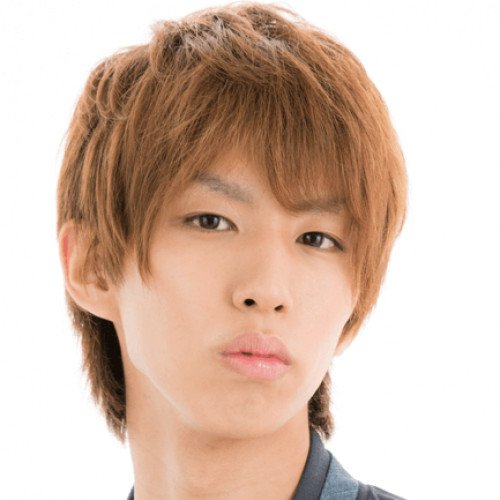 Hajime Syacho (はじめしゃちょー, Hajime Shachō, born 14 February 1993) is a Japanese YouTuber who, as of March 2019, had the largest number of YouTube channel subscribers in Japan. He is part of the multi-channel network UUUM. He is nicknamed Hajimen (はじめん) and Moyashi (もやし). In March 2012, he and his university classmate set up his video team "Hajime Company" and started posting videos on YouTube. His first video only had three recorded views. After that, he opened a personal channel and changed his YouTube name from "Hajime-shachō" (はじめ社長, President Hajime) to Hajime Syacho (はじめしゃちょー). From September 2013 until March 2014, he studied English in the United Kingdom. After returning to Japan on April 1, 2014, he announced his affiliation with the group UUUM. He appeared in the YouTube Japan television advertisement "Suki na koto de, Ikite iku" in June 2015. Along with this, his full-page ads were posted in Weekly Shōnen Jump and Shibuya 109, and his exposure on media other than YouTube also increased. Shooting commercials interfered with his university studies, so after consideration he decided not to worry about school and focus most of his energy on making videos, saying, "you only live once, so you should make your life interesting" In March 2016, in addition to gaining the most subscribers on YouTube Japan, he graduated from university. In February 2017, he opened a fee-based fan site "Hajimeno." In March 2017, Mizunyan, a webcaster, exposed Hajime Syacho's cheating scandal with Yuka Kinoshita, who also belongs to UUUM. In addition, he was suspected of having a relationship with a female model who stayed overnight at his home. In response, he released a video admitting to cheating, but denying a relationship with the model. On March 30 of the same year, he announced his suspension of activities on his fan club site. He later resumed his activities on YouTube on 12 May. 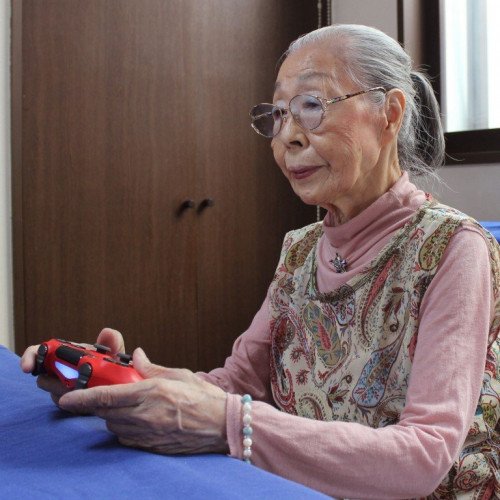 Hamako Mori also professionally known by her nickname as Gamer Grandma (born 18 February 1930) is a Japanese video game YouTuber and esports player. She is known to have been playing video and esports games for nearly 4 decades. In May 2020, she was declared as the oldest ever gaming YouTuber in the world at the age of 90. She was praised and became internet sensation for her gaming skills despite her age factor. Mori pursued her interest in gaming in 1981 at the age of 51 after getting to know that her children and grandchildren were playing video games for hours. She started playing on the Cassette Vision console which was officially released in Japan on 30 July 1981. She then moved on to the classic Japanese Nintendo Entertainment System. Mori then ventured into PlayStation in 1990's. Mori initially played video games alone and then launched a gaming YouTube channel under the name Gamer Grandma in 2014 in order to connect with other gamers from across various parts of the world. She launched the YouTube channel in native Japanese language and apparently posted at least four videos of her games per month often gaining popularity with over million pageviews from viewers. She also started live streaming games such as Call of Duty: Modern Warfare and GTA 5 through her official YouTube account. She revealed that she often spend at least three or more hours per day on average playing her favourite esports games such as The Elder Scrolls V: Skyrim, Super Mario Brothers, Dragon Quest, Final Fantasy, Call of Duty and Grand Theft Auto V.