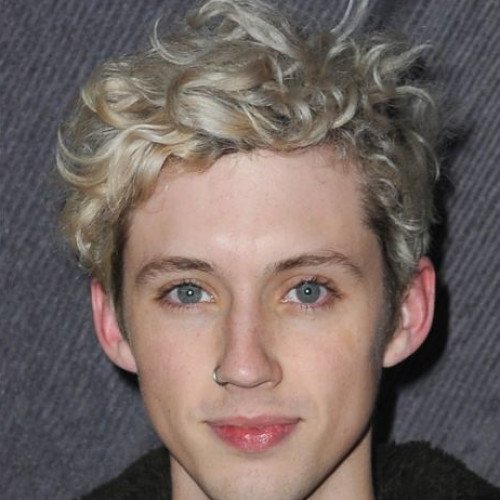 Troye Sivan Mellet (/trɔɪ sɪˈvɑːn/ TROY sih-VAHN; born 5 June 1995),[6] known professionally as Troye Sivan, is an Australian singer-songwriter, actor and YouTuber. After gaining popularity as a singer on YouTube and in Australian talent competitions, Sivan signed with EMI Australia in 2013 and released his third extended play, TRXYE (2014), which peaked at number five on the U.S. Billboard 200. Its lead single, "Happy Little Pill", reached number ten on Australian music charts. In 2015, he released his fourth extended play Wild followed by his debut studio album Blue Neighbourhood, whose lead single "Youth" became Sivan's first single to enter the top 40 of the Billboard Hot 100 chart, peaking at number 23.[7] His second studio album Bloom (2018) reached number three in Australia, and number four on the Billboard 200 chart. Its lead single, "My My My!", became Sivan's second number-one single on the Billboard Dance Club Songs chart.[8] "Take Yourself Home" served as the first single from his EP In a Dream (2020). 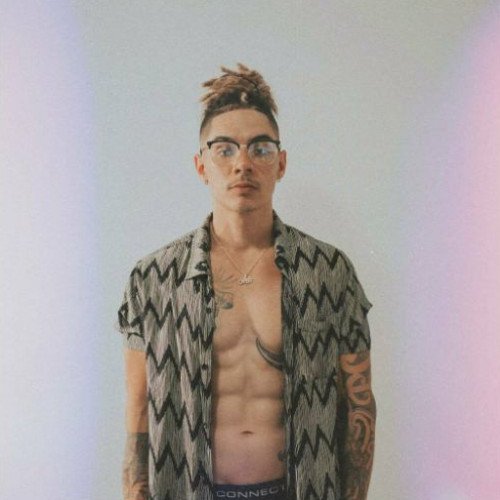 Liam Anthony "William" Singe (born 2 July 1992) is an Australian YouTuber, singer, songwriter, and producer. He is most notable for his online videos on YouTube and Facebook. Singe started his career as a member of The Collective, an Australian boy band which was formed during the fourth season of The X Factor Australia in 2012, finishing in third place. The Collective subsequently signed with Sony Music Australia and released seven singles and a self-titled album. They disbanded after Singe left the group in 2015. In 2014 and 2015, Singe recorded numerous R&B, pop, reggae, hip-hop and rap covers in his bedroom. In less than a year, he accumulated over two million Facebook fans, reached a number one position on Spotify, 20 million Spotify streams, and earned more than 500 million video views and 2.6 million subscribers on YouTube.