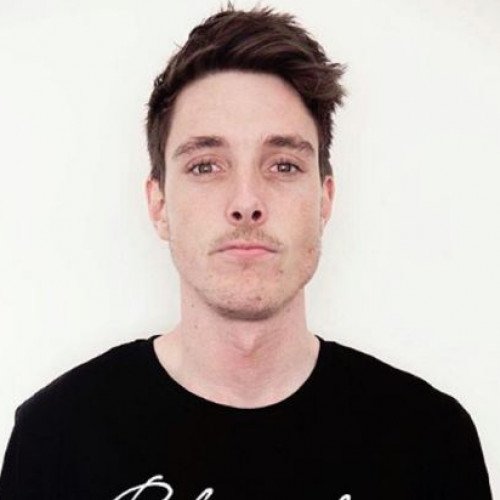 Lannan Eacott (born 14 December 1994), better known by his online alias LazarBeam, is an Australian YouTuber, professional gamer and internet personality, known primarily for his video game commentaries videos, "comedic riffs" and memes.[1] Eacott began making slow motion demolition videos in 2014 while working in his family's construction business. After registering his current YouTube channel in 2015, Eacott primarily posted Let's Play and challenge videos of various video games. As his channel grew, his style of video content diversified to include more vlog and comedy style videos. His channel experienced substantial growth in popularity when he began posting videos of Fortnite Battle Royale in 2018. In December 2019, Eacott was acknowledged as YouTube's eighth most-viewed content creator of the year, with 2 billion views in 2019. As of April 2021, his two YouTube channels have collectively reached over 21 million subscribers and 7 billion video views,[2] with his main channel ranking as the third most-subscribed and third most-viewed channel on the platform from Australia 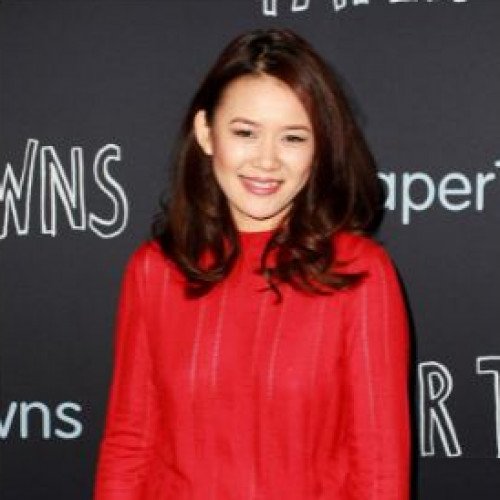 Natalie Tran (born 24 July 1986), known online as communitychannel, is an Australian YouTuber, actress, and comedian. She is best known for her comedy videos in which she discusses everyday issues. She began posting on YouTube in 2006 while attending University of New South Wales. From 2006 to 2016, her channel consisted primarily of observational comedy videos with monologues. Tran eventually became one of the most prominent users on the platform, and was the most subscribed-to YouTuber in Australia in the late 2000s and early 2010s as well as one of the highest-earning YouTubers. She ceased uploading routinely to YouTube in late 2016 due to anxiety. Outside of YouTube, Tran's acting career has consisted of a role in the romantic comedy film Goddess (2013), as well as recurring roles on the Foxtel sketch comedy show The Slot (2017–2018), the FX/Foxtel comedy-crime drama series Mr Inbetween (2018–2019) as Jacinta, and the Network 10 sketch comedy show Kinne Tonight (2018–2020).