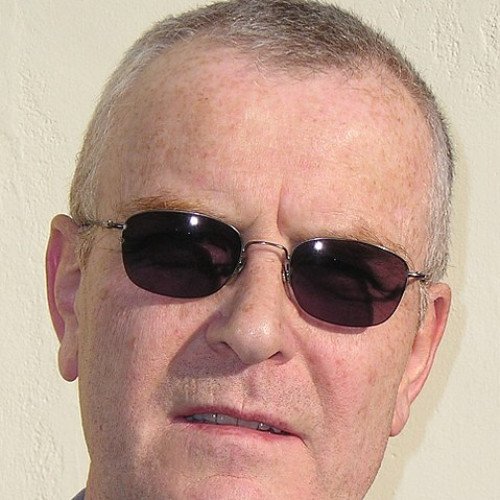 Patrick Condell (born 23 November 1949) is a British writer, polemicist, and former stand-up comedian. In his early career, he wrote and performed in alternative comedy shows during the 1980s and 1990s in London, winning the Time Out Comedy Award in 1991. He was also a regular panelist on BBC Radio 1's Loose Talk programme. In early 2007 he began uploading to the internet short filmed monologue polemics primarily about religious authority, authoritarianism in government and left-wing politics, and the societal effects of Muslim immigration into Europe, which have featured on the front pages of websites such as YouTube and LiveLeak. They have also been published on DVD, and also as a book of video transcripts. As of June 2017, Condell's YouTube channel has over a third of a million subscribers, with over 70 million views. Condell was born in Dublin on 23 November 1949. He was raised in England as a Catholic. His father was a compulsive gambler working in a betting shop until he was sent to prison for stealing money; he subsequently died of leukaemia. The Condell family in consequence was impoverished, moving repeatedly from home to home. Condell was educated in several different Church of England schools in South London, saying of this time, "I found myself segregated in assembly and shunted into another room while everyone said their morning prayers. The whole pantomime seemed hollow to me even then. Once you become aware of the gulf between what people profess to believe and how they actually behave, it's hard to take any of it seriously." Condell left school at 16. His first job was as a dish-washer in the revolving restaurant on top of the Post Office Tower, now known as the BT Tower in London, for five shillings an hour. He became a vegetarian in 1976 after watching a deer being butchered. Condell did a number of jobs including working in a furniture warehouse, as a welder at the Ford Transit plant in Southampton, as an office clerk for a shipping company, volunteering on a kibbutz in Israel and then doing six years of logging in Canada. 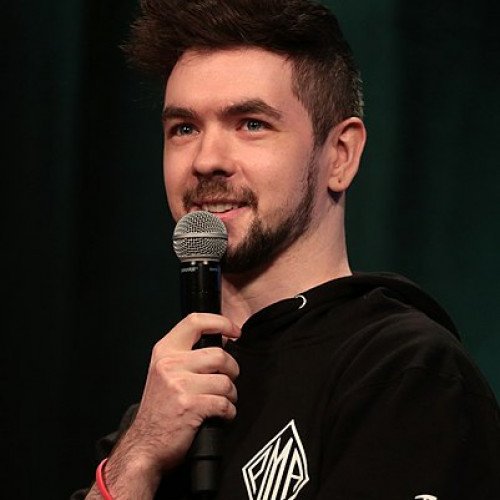 Seán William McLoughlin (born 7 February 1990), better known as Jacksepticeye, is an Irish YouTuber, best known for his vlogs and comedic Let's Play series. As of May 2021, his channel has over 14.2 billion views and 27.1 million subscribers, and is the most-subscribed Irish channel. He is the co-founder of the clothing brand Cloak, along with fellow YouTuber Markiplier, and the founder and owner of the Top of The Mornin Coffee company. He has participated in fundraisers that have raised millions for charity. McLoughlin joined YouTube on 24 February 2007, but did not start uploading videos until November 2012, when he started to work on his channel under the name "jacksepticeye", posting gameplay videos. In 2013, he was mentioned in a PewDiePie video, causing him to go from 2,500 subscribers to 15,000 in four days. During July 2014, his channel gained over 57 million views. At the time, his channel had only 800,000 subscribers. By February 2015, the channel had reached one billion views and 3.2 million subscribers. In January 2016, he was one of the initial YouTubers signed under PewDiePie's network, Revelmode.