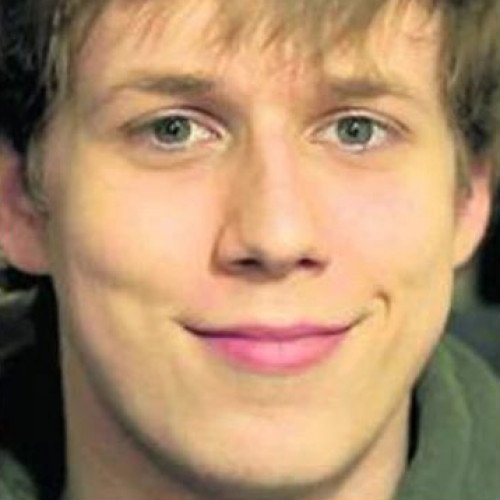 Chris O'Neill (born November 21, 1990), also known by his Internet pseudonym Oney (/oʊni/) or OneyNG, is an Irish animator, voice actor, musician, video game designer, and YouTube personality. He is well known for his animations on Newgrounds and YouTube, being the co-founder and eponymous host of the YouTube Let's Play web series OneyPlays, his upcoming video game Bowlbo: The Quest for Bing Bing, and his animation work with Zach Hadel on the TV pilots for Hellbenders and Smiling Friends and the Bushworld Adventures special for Rick and Morty on Adult Swim. In 2013, Chris O'Neill's animation YouTube channel was ranked as Ireland's most successful YouTube channel with a total of 240 million views at the time. The channel's animation content included his original series Leo and Satan, videos parodying "nerd media" such as Harry Potter, Final Fantasy 7, and Dragon Ball Z, and the series Hellbenders, the lattermost of which he made in collaboration with fellow Newgrounds animator Zach Hadel. In 2014, O’Neill began posting Let's Play video content to the Oney's Video Hole channel, renamed OneyPlays. The channel became prominent in 2017 for starting the Crash Bandicoot "Woah" internet meme based on a common sound-effect from the classic PlayStation series, spawning many song parodies and animations, including one where Crash is inserted into the anime Attack on Titan.The meme also reappeared as an easter egg in the 2020 video-game Crash Bandicoot 4: It's About Time. Typically featuring co-hosts, the channel initially included the duo Ding Dong & Julian, later including other animators and internet personalities such as Zach Hadel, Joshua Tomar, and Lyle Rath, as well as guests such as Matt Watson and Ryan Magee of SuperMega, and Jon Jafari and Arin Hanson of the original Game Grumps, although O'Neill and Hanson had a public falling-out via Twitter in 2019. 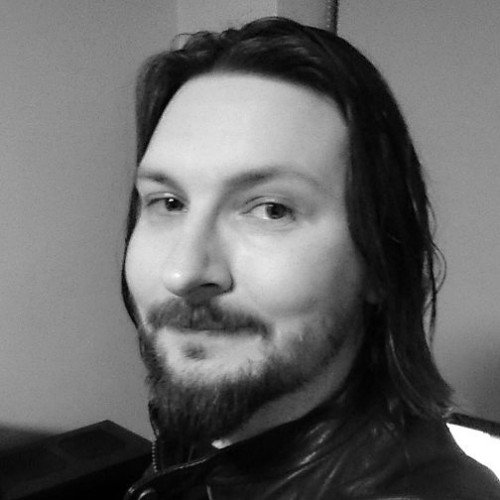 Gavin Dunne (born May 6, 1980 in Cork, Ireland), better known by the name of his music project "Miracle of Sound", is an Irish indie musician known for his music inspired by video games, films, and TV shows. While not widely known in his home country of Ireland, his music is very popular with the online gaming community, and he has been described as Ireland's most successful indie musician. Miracle of Sound is generally a one-man-band, though Dunne occasionally collaborates with other musicians and singers. His songs vary widely in genre, typically using a genre that best fits the song's subject; these have included rock, pop, electronic rock, hard rock, heavy metal, alternative rock, tribal music, dubstep, jazz, and even doo-wop. Dunne is the son of late Irish poet Seán Dunne and is from Cork, Ireland. Before starting Miracle of Sound, Dunne spent 15 years playing in various groups. As part of his previous band, Lotus Lullaby, he and his bandmates competed in and won the Bank of Ireland National Student Music Awards in 2006, as well as the Murphy's Battle of the Bands earlier the same year. After the break-up of Lotus Lullaby, Dunne became inspired by the video games he was playing and wrote several songs based on his favourite games, intended on conveying the atmosphere of the game or the mood of the characters. He began with the song "Gordon Freeman Saved My Life", based on the character from the Half-Life franchise. The song amassed 15,000 views in one night on YouTube, something Dunne had struggled to do for years. He continued with "The Ballad of Clay Carmine", which had another positive reception, and Dunne realised that he had found a significant niche audience and he continued to write songs based on video games.