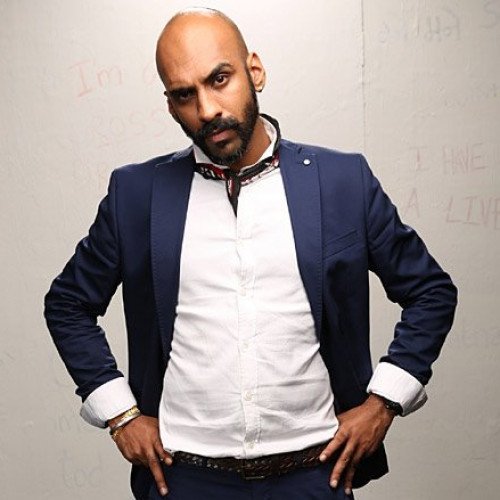 Sahil Khattar (born 21 March 1991) is an Indian YouTuber, television host and actor. He works with two YouTube channels, named Khattarnaak and Being Indian. In 2007, he became a radio jockey and then joined the content creation company Being Indian. He then moved to mainstream TV with hosting television shows like Dance India Dance, India's Raw Star and India's Got Talent. Khattar started his career as a radio jockey along with writing scripts for various acts. He became popular doing YouTube videos for Being Indian and also hosted television show Dance India Dance. He is also a sports enthusiast and has hosted sports events like Russia World Cup 2018 on Sony Ten 3 and live cricket show, India tour of England on Sony Liv. He claims that actress Priyanka Chopra was the one which gave him an opportunity to write while he was hosting India’s Raw Star. He wrote for Shahrukh Khan, Salman Khan, Mukesh Ambani and Nita Ambani until he decided to say those lines by himself and move to YouTube and Television. His latest show is The Expedition on Zing. He is also playing Sayed Kirmani in Kabir Khan's 83 which is based on the Indian Cricket team winning the 1983 world cup. This movie also stars Ranveer Singh and Deepika Padukone. 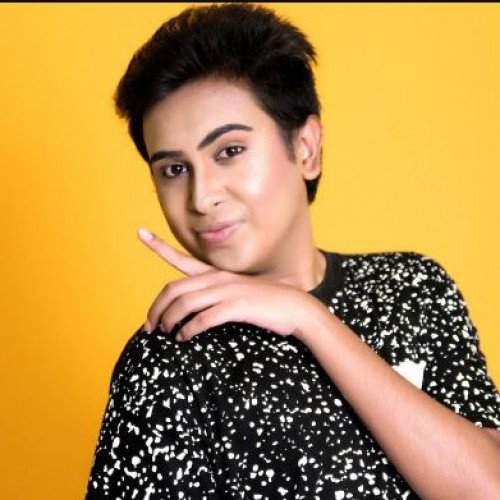 Sandy Saha is a YouTuber, comedian, actor.He is from Kolkata, West Bengal. He is the first openly-gay participant in Roadies Xtreme, a tv reality show which was aired on MTV. The show is also available on VOOT app. Saha is an actor who was the participant of MTV Roadies Xtreme,a reality show which was aired on MTV. He was the first openly gay who participated in Roadies. He have also participated a reality show named MTV Elevator Pitch. Apart from that he also runs an NGO named Icche Foundation which helps underprivileged kids and street dogs.