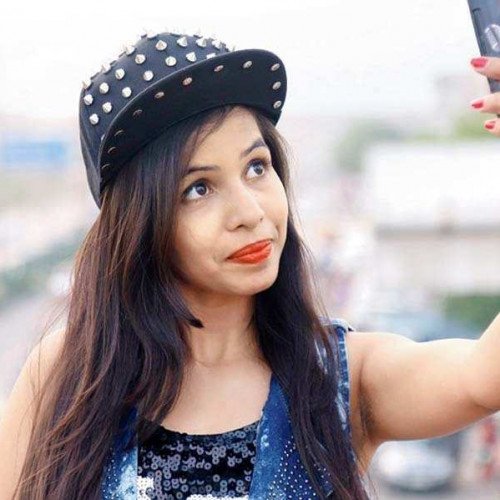 Pooja Jain (born 28 December 1993), better known as Dhinchak Pooja, is an Indian YouTuber. She was a contestant on the reality show Bigg Boss in 2017. Dhinchak Pooja received media attention after her music videos such as Swag Wali Topi (2015), Daaru (2016), Selfie Maine Leli Aaj (2017), Dilon Ka Shooter (2017), Baapu Dede Thoda Cash (2017), and Aafreen Fathima Bewafa Hai (2017), received millions of views on YouTube, shortly after their individual releases. Her songs have been subject to wide-ranging criticism, and have often been described as part of a new trend of producing cringe-worthy videos to gain web-fame. On 11 June 2017, in response to an individual complaint, YouTube deleted all the song-videos on grounds of privacy violation. The videos, though have been re-uploaded by other users and continue to be available. Pooja released a new video after a year in 2019 titled Naach ke Pagal (2019), which she has since deleted from her YouTube channel. In 2020 she uploaded a new song regarding the coronavirus pandemic titled Hoga Na Karona in which she talks about taking precautionary measures to stop the spreading of the disease. 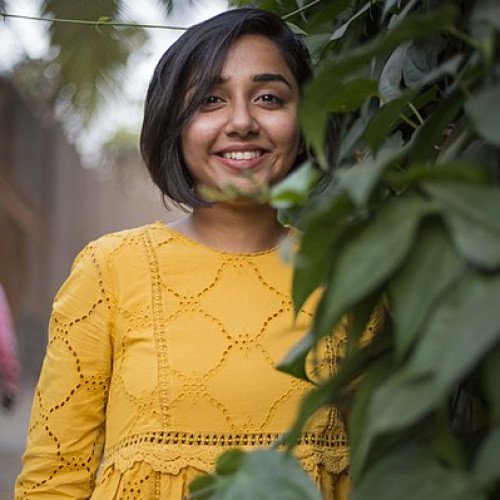 Prajakta Koli is an Indian YouTuber and actress who makes comedy videos. She is popularly known by her YouTube name "MostlySane". Her videos are focused mostly on observational comedy related to daily life situations. Koli was born and brought up in Thane. As a child, she was fond of listening to the radio and decided to be a radio jockey in Class 6. Her father is a real-estate businessman turned restaurateur and her mother is a phonetics and language teacher. As a student, she participated in debates and elocutions. She studied in Vasant Vihar High School in Thane and later graduated with a Bachelor of Mass Media from V. G. Vaze College of Arts, Science and Commerce in Mulund, affiliated to University of Mumbai. She began her career in media at Fever 104 FM radio station in Mumbai as an intern. However, she was not happy with the work. After interning for a year, she was given her first show, Call Centre, at midnight everyday. The show flopped and she quit her job. While working as an intern, she was introduced to Sudeep Lahiri, who later took over as a vice-president at One Digital Entertainment. He encouraged her to launch a comedy YouTube channel. The channel launched in February 2015.