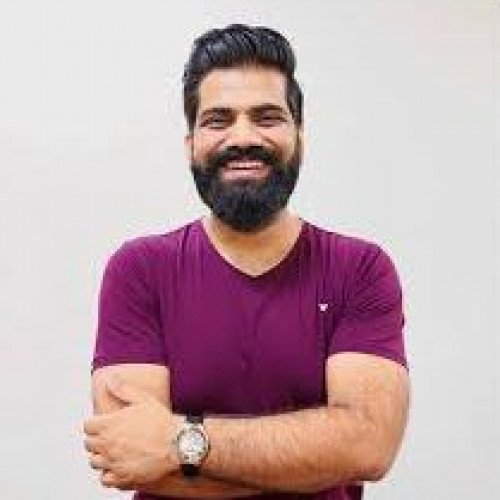 Gaurav Chaudhary (born 7 May 1991), known professionally as Technical Guruji, is an Indian YouTube personality based in UAE. Chaudhary is notable for producing YouTube videos concerning technology in Hindi. As of March 2021, the 'Gaurav Chaudhary', Technical Guruji' and 'TG SHORTS ' channels combined have accrued over 26.2 million subscribers and 2.8 billion views on the platform. He has been featured in Forbes India's 30 under 30 list. Chaudhary was born in Ajmer, Rajasthan on 7 May 1991. He studied at a Kendriya Vidyalaya School. In 2012 he moved to Dubai to pursue a degree in microelectronics at BITS Pilani, Dubai Campus. In Dubai, he received a certification to work with security systems from the Dubai police, but also started a YouTube channel besides his work. Chaudhary launched his Technical Guruji Channel in October 2015, primarily posting advice and product reviews. The channel grew quickly, and in 2017 Chaudhary created a second channel, 'Gaurav Chaudhary' dedicated to producing content about his personal life. Chaudhary's Technical Guruji YouTube Channel continued its rapid growth. In September 2018, Technical Guruji was ranked as the 9th most subscribed to technology YouTube channel. In November 2018, it was reported that Chaudhary was the first technology YouTuber to accrue more than 12.8 million subscribers. Chaudhary participated in YouTube Rewind 2018 and 2019. 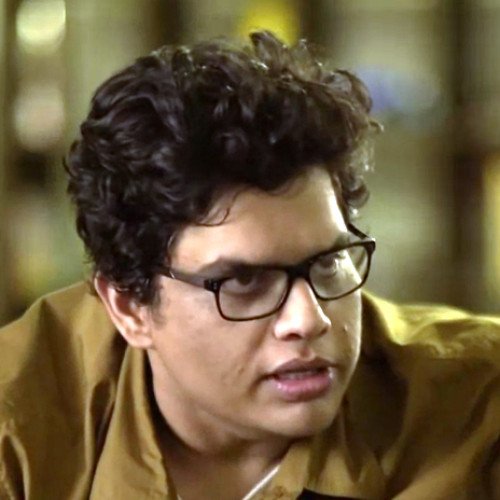 Tanmay Bhat (born 23 June 1987) is an Indian YouTuber, comedian, script writer, performer, producer, co-founder of the creative agency All India Bakchod (AIB) along with Gursimranjeet Singh Khamba. He was one of the first four comedians to be featured at the Comedy Store Mumbai's first all-Indian comedian line up, titled Local , and soon thereafter he performed alongside comedians from Nepal in Stand Up event. In 2018, he was a judge in Comicstaan, a stand-up comedy competition broadcast on TV. However in the next season of the show he was replaced due to the controversy related to AIB. In mid 2019, he started the YouTube channel "Tanmay Bhat" where he posts vlogs, comedy sketches, and video essays, and streams games such as PUBG Mobile and Call of Duty with other YouTubers. He also runs the YouTube channel "Honestly by Tanmay Bhat" where he shares videos on personal finance, he does podcasts and other things with some of the famous people in different fields. He has worked in many stand-up comedy shows and was part of Weirdass Comedy founded by Vir Das. Popular chess streamer and comedian Samay Raina has credited him as the main reason for him to start YouTube streaming, which led to a massive boom in chess streaming in India.