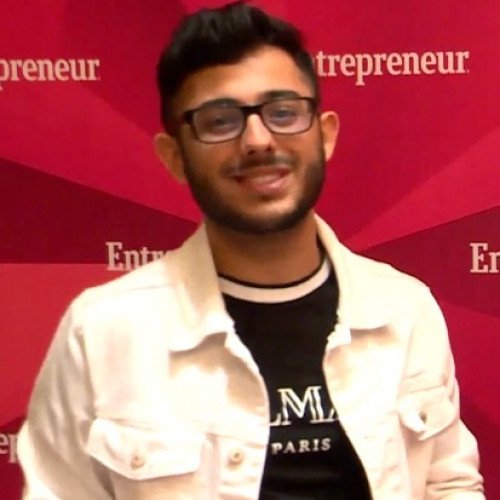 Ajey Nagar (pronounced), better known as CarryMinati, is an Indian YouTuber and streamer. He is known for his comedic skits and reactions to various online topics on his channel CarryMinati. His other channel CarryisLive is dedicated to gaming and live streams. In May 2020, his roast video titled "YouTube Vs TikTok - The End" caused controversy on YouTube India. The video was removed by YouTube for violations against the platform's terms of service, citing reasons such as cyberbullying and harassment. Ajey Nagar was born on 12 June 1999 in Faridabad,a city near India's national capital New Delhi, where he is based. He attended school till 2016, when he dropped out to pursue his YouTube career; skipping his Class-XII Board examination because of his nervousness about passing the economics exam. He later completed his schooling through long-distance learning. Nagar's elder brother, Yash Nagar, is a music producer and composer who has collaborated with him as Wily Frenzy. Popularly referred to as CarryMinati, Nagar is known for his distinctive and energetic Hindi-language commentary.He is mainly involved in creating diss songs, satirical parodies and comedy, apart from live gaming. Nagar and his team produce videos out of his home in Faridabad. Nagar began posting videos on YouTube at the age of 10. His main YouTube channel has been active since 2014. In 2014, the channel's name was AddictedA1 and Nagar would upload recorded video game footage along with his reactions to the game. In 2015, he changed the channel's name to CarryDeol, uploading gameplay footage of Counter-Strike: Global Offensive while mimicking Sunny Deol. The channel was subsequently renamed to CarryMinati. In May 2021, Nagar released a statement saying that the channel had more than 30 million subscribers. 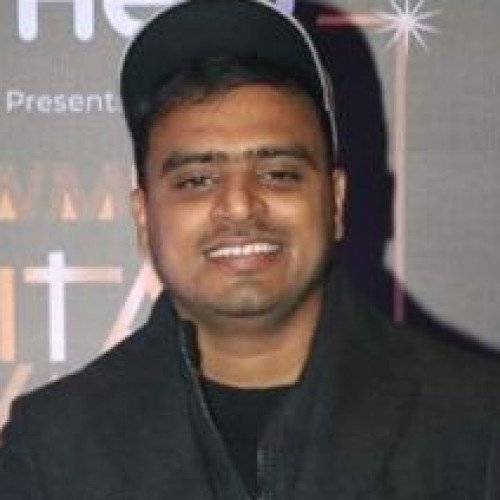 Amit Bhadana (pronounced born 7 September 1994) is an Indian YouTube personality and comedian. In May 2020, he became the first Indian individual YouTube content creator to reach 20 million subscribers. One of Bhadana's videos was featured on YouTube's 2018 Global Top 10 Videos list. Amit Bhadana was born on 7 September 1994 in Bulandshahr, Uttar Pradesh. Later his family moved to Johri Pur, Delhi. He graduated from the University of Delhi, as a law graduate. Bhadana started his YouTube channel on 24 October 2012, and started publishing full videos from 1 March 2017. He uploaded his first YouTube video titled Exam Be Like Board Preparation Be Like. On 25 May 2020, Bhadana claimed that his channel had 20 million subscribers.