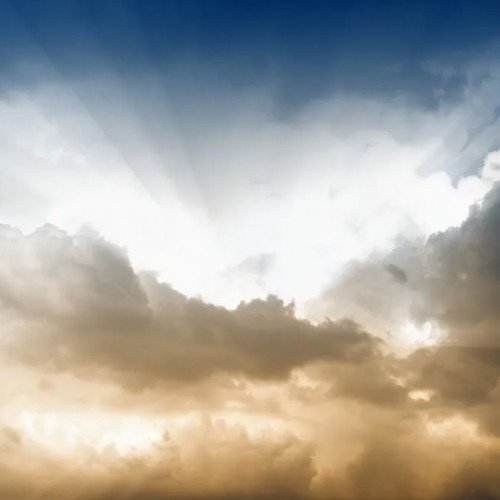 There is certainly no shortage of arguments that purport to establish God's existence, but 'Arguments for the existence of God' focuses on three of the most influential arguments: the cosmological argument, the design argument, and the argument from religious experience. COSMOLOGICAL: CAUSE & EFFECT This argument is simple: The universe exists. Therefore, God exists. How is this conclusion reached? Every effect must have an adequate cause. There are only three possibilities as to cause of the universe: it made itself; it is eternal; it was created by someone other than itself. Self-creation is illogical. A material thing cannot be and not be at the same time. Evolutionists often cite The Big Bang as the likely First Cause, but this dodges the larger question, for it assumes matter existed to be distributed by the Bang. INTELLIGENT DESIGN “The law of teleology” contends that when an object reflects a purpose, goal, or design, it must have had a designer. The universe’s precision and functionality show it could not have happened by accident. Life on earth would be impossible if -The axial tilt of the earth were greater or less than 23.4 degrees; -The distance to the sun were more or less than 92,960,000 miles; -The moon’s gravitational interaction on an object on earth were greater or less than about 1/2000th of a pound. -The earth’s surface gravity were greater or less than an average of about 32.1740 feet/second; -A day were longer or shorter than about 86,400 seconds. Etc.. RELIGIOUS EXPERIENCE It holds that the best explanation for religious experiences is that they constitute genuine experience or perception of a divine reality. 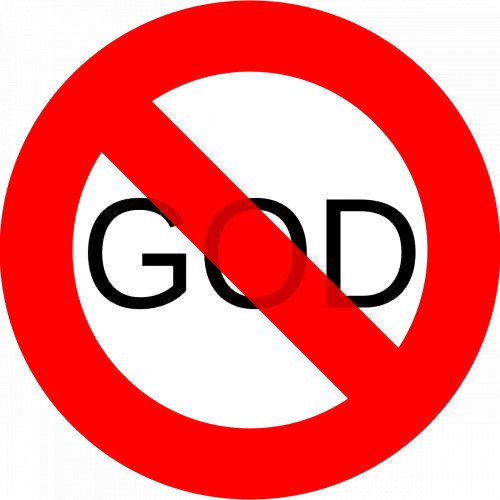 There is No God

The arguments against the existence of God are numerous and many of them powerful. Lets look at some. RUSSELL'S TEAPOT Argues that the burden of proof for the existence of God lies with the theist rather than the atheist. Russell's teapot is an analogy, formulated by the philosopher Bertrand Russell (1872–1970), to illustrate that the philosophic burden of proof lies upon a person making empirically unfalsifiable claims, rather than shifting the burden of disproof to others. Russell specifically applied his analogy in the context of religion. He wrote that if he were to assert, without offering proof, that a teapot, too small to be seen by telescopes, orbits the Sun somewhere in space between the Earth and Mars, he could not expect anyone to believe him solely because his assertion could not be proven wrong. THE ULTIMATE BOEING 747 The Ultimate Boeing 747 gambit is a counter-argument to modern versions of the argument from design for the existence of God. It was introduced by Richard Dawkins in chapter 4 of his 2006 book The God Delusion, "Why there almost certainly is no God". The argument is a play on the notion of a "tornado sweeping through a junkyard to assemble a Boeing 747" employed to decry abiogenesis and evolution as vastly unlikely and better explained by the existence of a creator god. According to Dawkins, this logic is self-defeating as the theist must now account for the god's existence and explain whether or how the god was created. In his view, if the existence of highly complex life on Earth is the equivalent of the implausible junkyard Boeing 747, the existence of a highly complex god is the "ultimate Boeing 747" that truly does require the seemingly impossible to explain its existence. ANECDOTAL EVIDENCE Anecdotal evidence is a factual claim relying only on personal observation, collected in a casual or non-systematic manner. The term is sometimes used in a legal context to describe certain kinds of testimony which are uncorroborated by objective, independent evidence such as notarized documentation, photographs, audio-visual recordings, etc. In the context of whether these religious experiences signify the existence of becomes a matter of faith and the existence of something or someone should not rely in the perception of an individual or group of individuals. The existence or non existence of something is an absolute phenomenon it either exist or it doesn't. If the existence of something or someone shifts between states by the number of people who say it does or it doesn't it lacks the quality of being an absolute state of existence.