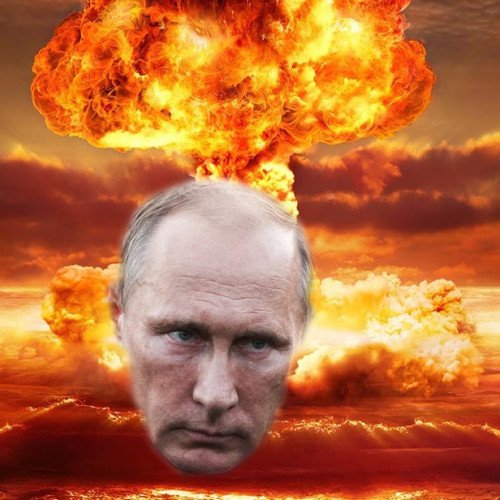 In a dramatic escalation of East-West tensions over Russia’s invasion of Ukraine, President Vladimir Putin ordered Russian nuclear forces put on high alert Sunday in response to what he called “aggressive statements” by leading NATO powers. The directive to put Russia’s nuclear weapons in an increased state of readiness for launch raised fears that the crisis could boil over into nuclear warfare, whether by design or mistake. Putin’s step is “potentially putting in play forces that, if there’s a miscalculation, could make things much, much more dangerous,” said a senior U.S. defense official, speaking on condition of anonymity. Amid the mounting tensions, Ukraine announced that a delegation from the country had agreed to meet with Russian officials for talks. But the Kremlin’s ultimate aims in Ukraine — and what steps might be enough to satisfy Moscow — remained unclear. 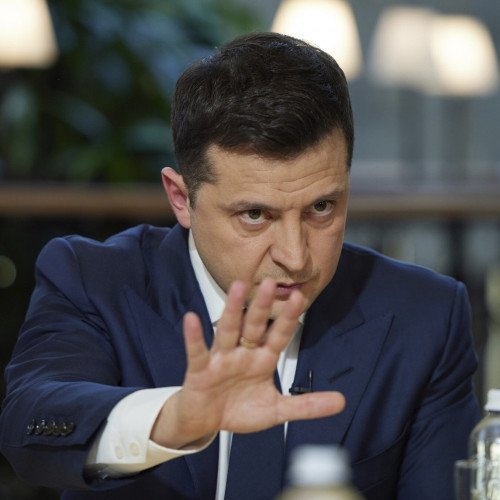 Zelenskyy will be able to stop Nuclear war

It has been a long time since the threat of using nuclear weapons has been brandished so openly by a world leader, but Vladimir Putin has just done it, warning in a speech that he has the weapons available if anyone dares to use military means to try to stop Russia’s takeover of Ukraine. The threat may have been empty, a mere baring of fangs by the Russian president, but it was noticed. It kindled visions of a nightmarish outcome in which Putin’s ambitions in Ukraine could lead to a nuclear war through accident or miscalculation.