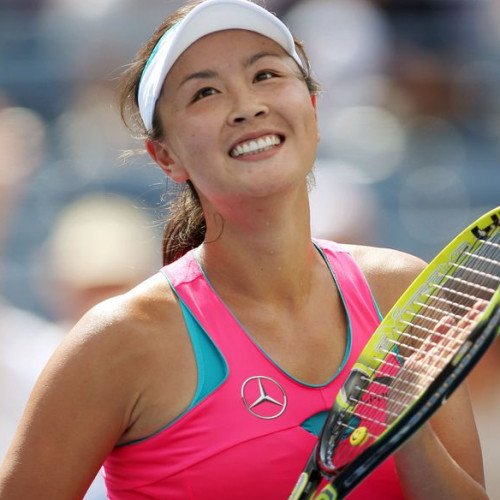 In a post on Chinese social media site Weibo, Ms Peng said former Vice Premier, Zhang Gaoli, had "forced" her to have sexual relations with him. It is the first time such an allegation has been made against one of China's senior political leaders. Mr Zhang has not responded to her claims. The post has since been scrubbed from China's internet. Searches for Ms Peng - a former number one ranked tennis doubles player - also appear to have been restricted. Mr Zhang, 75, served as China's Vice Premier between 2013 and 2018 and was a close ally of Chinese President Xi Jinping. "I know that someone of your eminence, Vice Premier Zhang Gaoli, you'll say that you're not afraid", Ms Peng wrote in her post, "but even if it's just striking a stone with a pebble, or a moth attacking a flame and courting self destruction, I will tell the truth about you." She said he had first coerced her after she visited his home to play tennis. "That afternoon I didn't give my consent and couldn't stop crying," she wrote. "You brought me to your house and forced me and you to have relations". Ms Peng, 35, acknowledged that she would not be able to provide proof to back up her claims. "I have no evidence, and it has been impossible to leave any evidence... You were always afraid that I would bring something like a tape recorder, to record evidence or something... There is no audio record, no video record, only my distorted but very real experience." 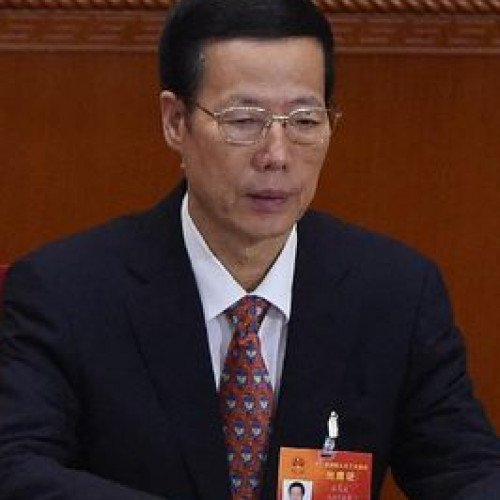 He served as the senior Vice Premier of the People's Republic of China between 2013 and 2018 and as a member of the Chinese Communist Party Politburo Standing Committee, China's highest ruling council, between 2012 and 2017. Prior to his ascension, Zhang served as the Communist Party Secretary of Tianjin between 2007 and 2012, and the Party Secretary in the economic powerhouse of Shandong province between 2002 and 2007. As Premier Li Keqiang's principal lieutenant, Zhang's portfolio spanned the fields of finance, economic development, natural resources, the environment, and housing. He chaired the ad-hoc steering committees overseeing the Three Gorges Dam, the South–North Water Transfer Project, One Belt One Road, and the Commission on Food Safety of the State Council. On 2 November 2021, Chinese professional tennis player Peng Shuai took to Weibo to accuse Zhang of sexual assault. Peng said that she first had sex with Zhang in 2011, without explaining the circumstances. She also said that later, about three years ago, she and Zhang met again. Zhang invited her to his home and forced her to have sex with him. Peng also said that during the incident another person "stood guard" outside the bedroom door. Her post was censored shortly after she made the accusation, and any searches or posts about the topic, even as broad as "tennis", were blocked or removed. The New York Times reported that this was the first time a member of the top echelons of the CCP faced such allegations.