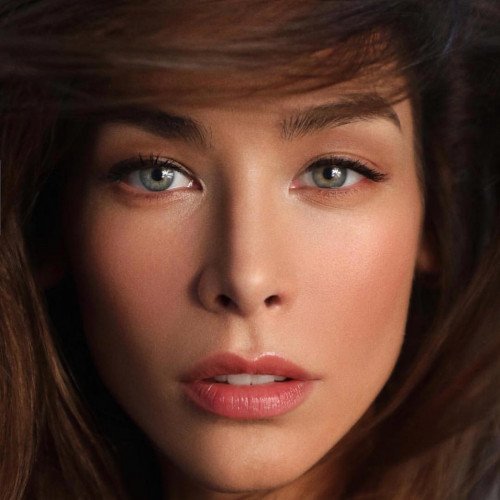 Dayana Sabrina Mendoza Moncada was born on July 29, 1986) is a Venezuelan model, who was elected Miss Universe 2008. In 2001 she began her career as a model for Elite. She became Miss Venezuela 2008, and on the night of July 13-14, 2008 she was consecrated Miss Universe 2008 in Nha Trang, Vietnam, ahead of Miss Colombia and the Dominican Republic. . In 2010 she was godmother of the 4 nights of Ceskà Miss, later she directed the three nights of the program Good day New York in 2011. In 2012 she participated in the program The Celebrity Apprentice. In 2001, she signed a contract with the Elite agency and was a finalist in the Elite Model Management 2001 held in France. She has worked with companies such as Max Maraella and has modeled on catwalks in New York, Italy, Germany, France, Athens and Spain for Versace, Roberto Cavalli and other fashion designers as well as signing a contract with "Trump Model Management". Mendoza is fluent in Spanish, English and Italian. 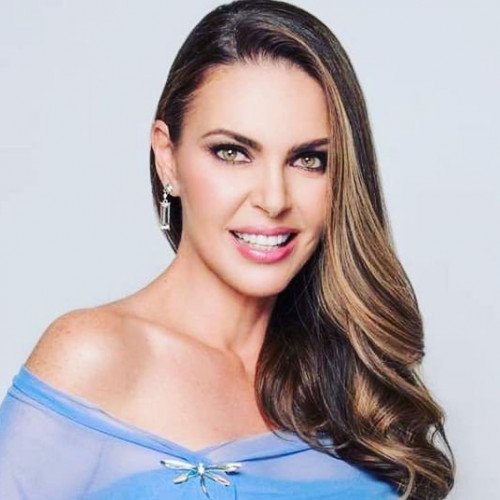 Born on December 9, 1963 After being crowned Miss Venezuela in 1986, this Spanish-born beauty queen was awarded the coveted title of Miss Universe. Subsequently, she worked as a television presenter and advertising executive. In the Miss Universe pageant, she competed against eventual runners-up Christy Fichtner (from the United States), María Mónica Urbina (from Colombia) and Brygida Bziukiewicz (from Poland). Barbara is married to Víctor Manrique, with whom she has two children, Víctor Tomás and Diego Alfonso. Currently, Bárbara Palacios lives in the city of Miami - USA, where she owns jewelry stores that bear her name, and has a book