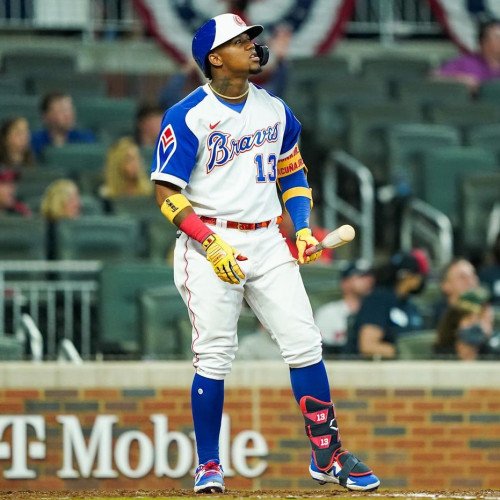 He was born on December 18, 1997. His father was a great hitter in the Venezuelan Professional Baseball League, but he could not go any further and the bond that little Ronald Acuña Jr. signed when he was only 15 years old for 100,000 dollars. it did not augur a promising future. Later, the Atlanta Braves offered him 15 million because they knew he had power, they just had to exploit that talent later. Acuña Jr. is today a very complete player, someone who at 23 years old already won the Rookie of the Year in the National League in 2018, was only three stolen bases in 2019 from being the first Venezuelan 40-40 in MLB and has beaten Atlanta franchise records by being, along with a legend like Hank Aaron, the second player in team history to hit 13 extra-base hits in the first 12 games of the season. 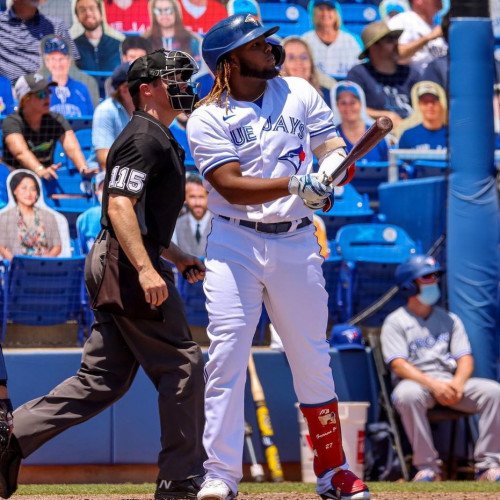 He was born in Montreal while his father was playing for the Montreal Expos and is a Canadian citizen. His mother, Riquelma Ramos, learned to speak French while living in Montreal and later moved with him to the Dominican Republic, where Vladimir Jr. spent most of his early childhood. He signed with Toronto on July 2, 2015 for $ 3.9 million at age 16. Guerrero was assigned to an extended spring training camp to open the 2016 minor league season. Guerrero made his professional baseball debut with the Rookie Advanced Bluefield Blue Jays on June 23. Guerrero hit his first professional home run on June 24, a two-run shot in a 4-2 loss to the Bristol Pirates.