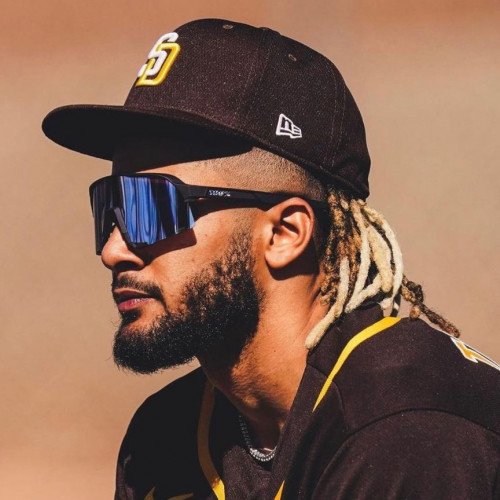 Fernando Gabriel Tatís Medina was born on January 2, 1999 in San Pedro de Macorís, Dominican Republic, in the baseball world he is known as Fernando Tatís Jr, son of former major leagues Fernando Tatis played for the Texas Rangers, San Luis Cardinals, Montreal Expos, Baltimore Orioles and New York Mets, he is currently a scout and coach. His position on the field is shortstop and he currently plays for the San Diego Padres of Major League Baseball (MLB). Tatís Jr. made his major league debut on March 28, 2019 against the San Francisco Giants. On April 1, against the Arizona Diamondbacks, he hit the first home run of his professional career. 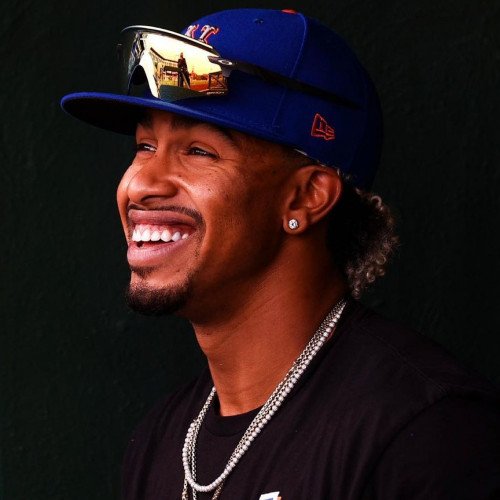 Francisco Miguel Lindor was born in Caguas Puerto Rico on November 14, 1993. Lindor is a right-handed pitcher and an ambidextrous hitter. In addition, he snatched the Gold Glove Award in 2016. His position is shortstop. He received a full scholarship from Florida State University to play for their baseball team. The Cleveland Indians chose him in the first round of 2011. In 2014 he made his debut in the MLB, but it was not in June 2015 that he was included in the final team, there he debuted as a pinch hitter. In addition, he had his first major league hit during the debut game.