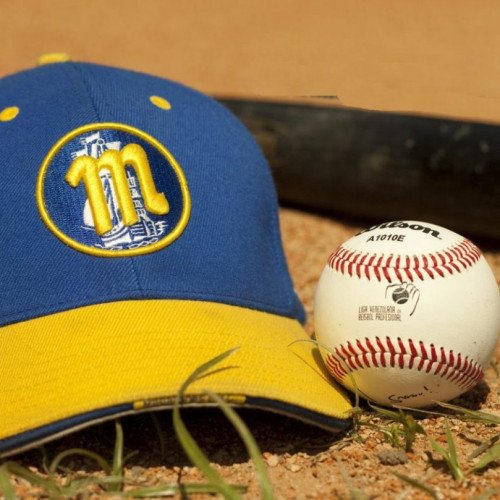 Los Navegantes del Magallanes is a sports entity based in Valencia, Venezuela. Founded as a baseball team on October 26, 1917 by a group of fans under the name of Magallanes de Catia, it is the oldest sports institution in Venezuela. It has participated in the Venezuelan Professional Baseball League since its creation in 1945, being one of the most winning teams with the largest fans in the country. It is also the only sports club that has given its name to a town (Los Magallanes de Catia). It is located at the José Bernardo Stadium in Valencia, which has a total capacity for 15,000 spectators, inaugurated in 1955. They moved to Valencia in the 69-70 season specifically to the recently opened José Bernardo Pérez stadium for the time, that year they achieved a new championship and participated in the Caribbean Series bringing Venezuela the first Caribbean title. In total they have 12 league titles 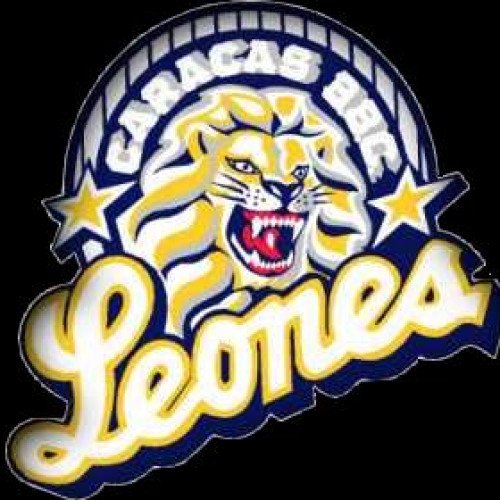 He was born on August 8, 1952, after Pablo Morales bought the currency Cervecería de Caracas, C.A. to Martín Tovar Lange for Bs 75,000.00 bolivares to become the sole owner. He himself, Pablo Morales, would change his name to Leones del Caracas. With 20 titles in the LVBP and 2 series in the Caribbean, the Caracas Lions will reach the 2018-2019 season again under the guidance of manager, Mike Rojas, with the task of looking for number 21, after being eliminated in the semifinal in the last harvest. The arrival of the Cisneros Organization has brought positive changes, the felines took a leap and in the following years they would manage to stabilize their records to the point of reaching two consecutive finals (2004/05 and 2005/06), winning the Caribbean Series of the year 2006 in Maracay-Valencia, being the second time they achieved such a triumph.