The Rock band with the longest musical career in Venezuela 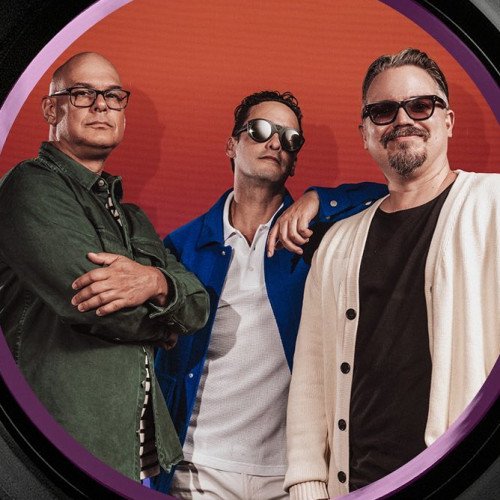 It is a Venezuelan musical band. Its beginnings were in Caracas, Venezuela, in 1991. It has multiple nominations for the Grammy awards; de has performed innumerable international concerts, which have taken them to visit nearly seventy countries. He has given a personal touch to Latin American sounds thanks to his peculiar mix of jazz, funk and disco music. Venezuelans' debut album, "A Typical and Autoctonal Venezuelan Dance Band" (1995), was a discovery for Byrne, who signed them to produce their next material. In 2006, Los Amigos Invisibles terminated their contract with the Luaka Bop label and independently released their album "Superpop Venezuela" 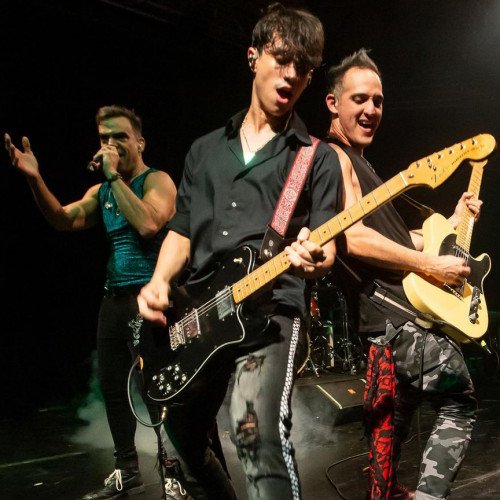 Caramelos de Cianuro was born in the city of Caracas (Venezuela) in 1989 with Luis "Luitch" Barrios on bass, Asier Cazalis on voice, Miguel "El Enano" González on guitar and Pablo Martínez on drums. With more than 30 years in the music scene. In 1992 the group recorded their first songs "Swimming through the galaxy" and "Your mom is going to hit you" The Caracas band, which now works as a duo with Asier Cazalis on vocals and Pável Tello on guitar. This year they released Control, which for both is the best album of the group. They are promoting an acoustic album in which other Latin singers participate in order to interpret the successes of this legendary Venezuelan group