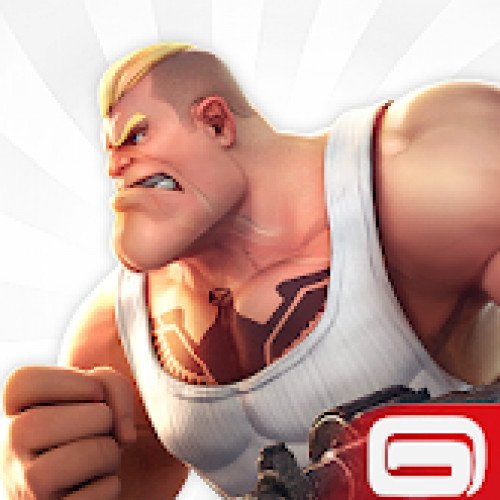 You ready for the gun show? Because Blitz Brigade is packing major heat in this over-the-top (and over budget) online FPS war fest! Put on your game face as one of seven highly skilled classes and team up with other players to blast your enemies into the ground… Then dig 'em up so you can blast 'em again! Enter an outlandish alternate history where the world’s military leaders are actually sensible people, and the warring forces of the Axis and Allies realise that a world war would literally be the worst thing ever. So, they decide that it would be a lot less messy (and a ton more fun) if we just picked the greatest, most trigger-happy shooters and troopers from both sides to fight it out in amazing team arenas full of guns, bombs, tanks, and other crazy tools that makes things go BOOM! 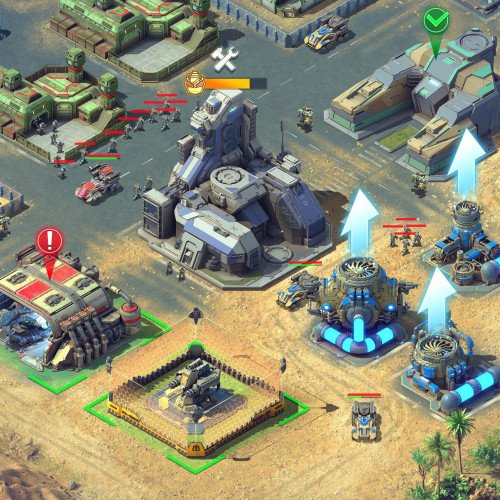 Battle for the Galaxy LE

BATTLE FOR THE GALAXY Battle for the Galaxy is an exciting mixture of tower defense, strategy and dynamic battles. Create a powerful army and join corporation. Attack enemies to earn glory and valuable resources.