A GAME OF WAR VS ANDROID: NETRUNNER 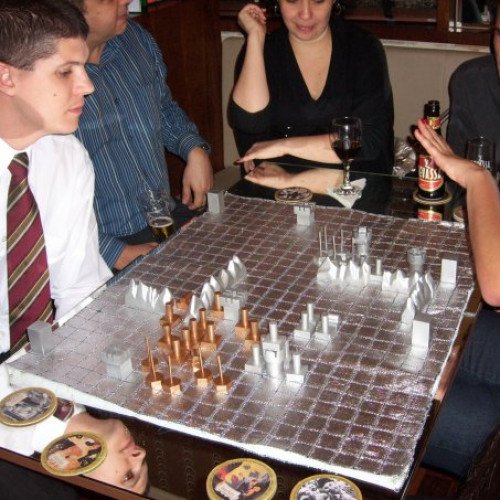 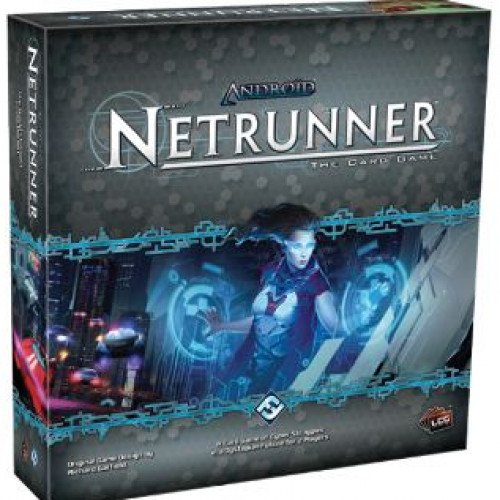 Android: Netrunner is a Living Card Game (LCG) produced by Fantasy Flight Games. It is a two-player game set in the dystopian future of the Android universe. Each game is played as a battle between a megacorporation and a hacker ("runner") in a duel to take control of data. It is based on Richard Garfield's Netrunner collectible card game, produced by Wizards of the Coast in 1996. In 2017, a second edition of the core set was announced which replaced some of the original cards with cards from the first two expansion cycles. In 2018, the game was discontinued due to the license with Wizards of the Coast ending. Fantasy Flight stated that Netrunner products will no longer be sold by them as of October 22, 2018, and Reign and Reverie was the last expansion. Like the original, the game is asymmetric and involves two players, one playing a hacker ("the Runner") and the other playing a corporation ("the Corp"). The Runner wins by stealing seven or more points worth of agenda cards or if the Corp can't draw a card when required (due to an empty deck). The Corp wins by scoring agenda cards worth a total of seven or more points or if the Runner is forced to discard more cards than they have in their hand.