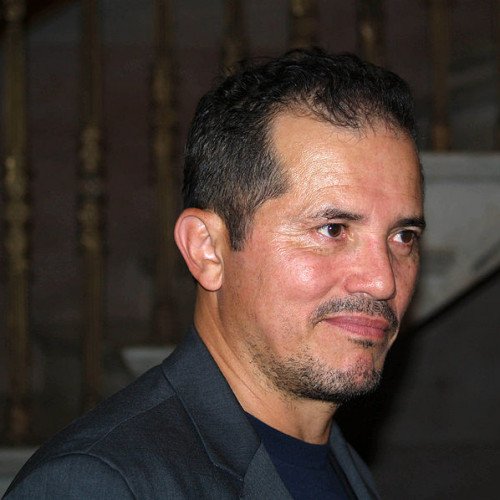 John Alberto Leguizamo (/ˌlɛɡwɪˈzɑːmoʊ/; Colombian Spanish: born July 22, 1964) is an American actor, stand-up comedian, producer, playwright and screenwriter. He rose to fame with a co-starring role in Super Mario Bros. (1993) as Luigi and a supporting role in the crime drama Carlito's Way (1993). He later notably appeared in the films To Wong Foo, Thanks for Everything! Julie Newmar for which he was nominated for a Golden Globe Award for Best Supporting Actor, Spawn, Moulin Rouge!, Land of the Dead, Summer of Sam, Chef, John Wick, John Wick: Chapter 2, The Happening, and Romeo + Juliet. He has provided voice-work for Sid the Sloth in the animated commercially successful Ice Age film series (2002–2016) and the narrator of the sitcom The Brothers García (2000–2004). He had a recurring role on ER and was a series regular on The Kill Point. He is also known for his role as Ozzy Delvecchio on Bloodline. As of 2009, he has appeared in over 75 films, produced over 10 films, starred on Broadway in several productions (winning several awards, including a Special Tony Award), made over 12 television appearances, and has produced or starred in many other television shows. He has been nominated for four Primetime Emmy Awards, winning one in 1999 for his performance in Freak. 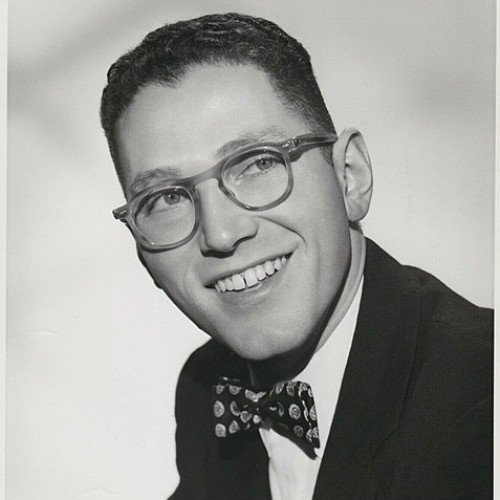 Thomas Andrew Lehrer (/ˈlɛərər/; born April 9, 1928) is a retired American musician, singer-songwriter, satirist, and mathematician, having lectured on mathematics and musical theater. He is best known for the pithy and humorous songs that he recorded in the 1950s and 1960s. His songs often parodied popular musical forms, though he usually created original melodies when doing so. A notable exception is "The Elements", in which he set the names of the chemical elements to the tune of the "Major-General's Song" from Gilbert and Sullivan's Pirates of Penzance. Lehrer's early musical work typically dealt with non-topical subject matter and was noted for its black humor in songs such as "Poisoning Pigeons in the Park". In the 1960s, he produced a number of songs that dealt with social and political issues of the day, particularly when he wrote for the U.S. version of the television show That Was the Week That Was. The popularity of these songs has far outlasted their topical subjects and references. Lehrer quoted a friend's explanation: "Always predict the worst and you'll be hailed as a prophet." In the early 1970s, Lehrer largely retired from public performances to devote his time to teaching mathematics and musical theater history at the University of California, Santa Cruz. In 1967, Swedish actor Lars Ekborg, outside Sweden most known for his part in Ingmar Bergman's Summer with Monika, made an album called I Tom Lehrers vackra värld ("In the beautiful world of Tom Lehrer"), with 12 of Lehrer's songs interpreted in Swedish. Lehrer wrote in a letter to the producer Per–Anders Boquist that, "Not knowing any Swedish, I am obviously not equipped to judge, but it sounds to me as though Mr. Ekborg is perfect for the songs," along with further compliments to pianist Leif Asp for unexpected additional flourishes.