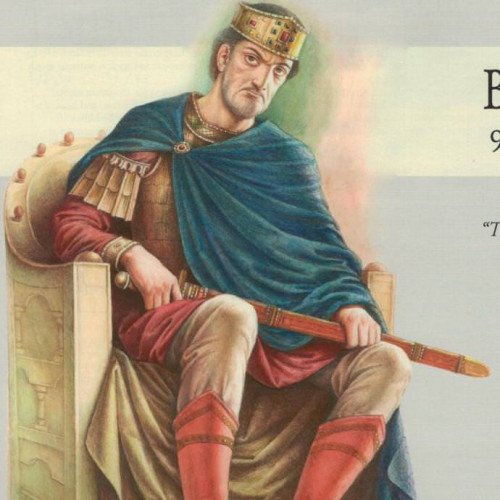 Basil II Porphyrogenitus (Greek: Βασίλειος πορφυρογέννητος, romanized: Basileios porphyrogennētos; c. 958 – 15 December 1025), nicknamed the Bulgar Slayer (Greek: ὁ Βουλγαροκτόνος, romanized: ho Boulgaroktonos), was the senior Byzantine Emperor for almost 50 years (10 January 976 – 15 December 1025), having been a junior colleague to other emperors since 960. He and his brother Constantine were named as co-rulers before their father Romanos II died in 963. 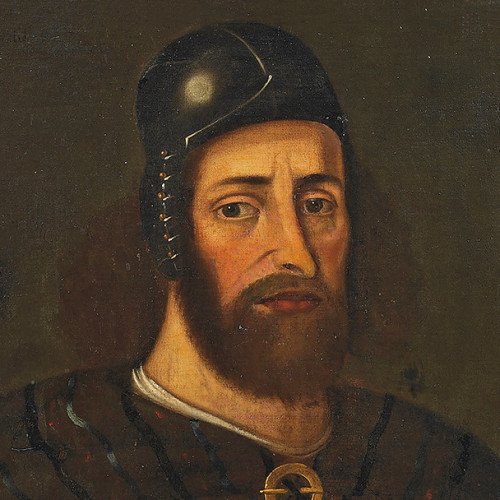