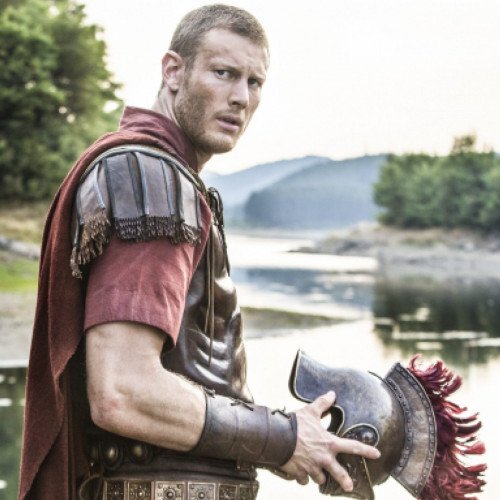 Arminius (German: Hermann; 18/17 BC – 21 AD) was a chieftain of the Germanic Cherusci tribe who is best known for commanding an alliance of Germanic tribes at the Battle of the Teutoburg Forest in 9 AD, in which three Roman legions under the command of general Publius Quinctilius Varus were destroyed. His victory at Teutoburg Forest would precipitate the Roman Empire's permanent strategic withdrawal from Magna Germania. 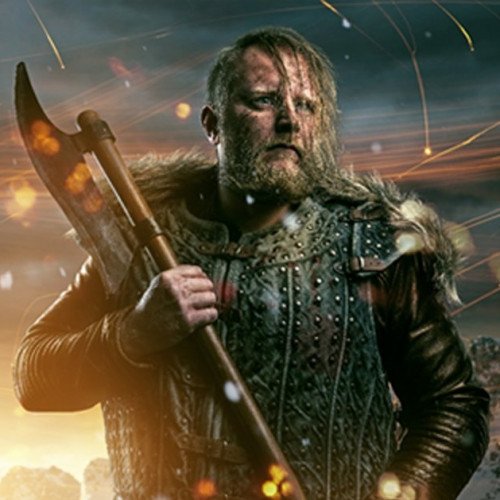