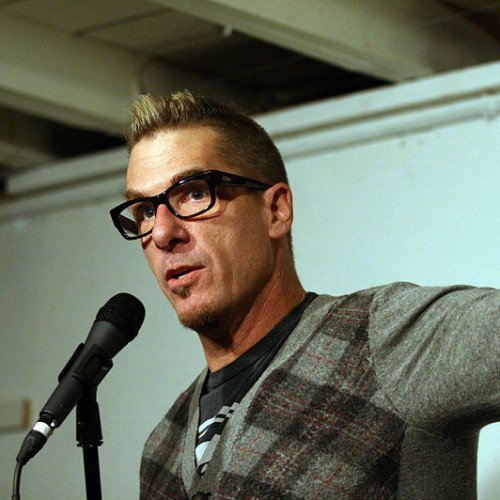 Gregory Behrendt (born July 21, 1963) is an American comedian and author. His work as a script consultant to the HBO sitcom Sex and the City paved the way for co-authoring of the New York Times bestseller He's Just Not That Into You (2004), later adapted into a film by the same name. Apart from that he also hosted two short-lived television shows, The Greg Behrendt Show (2006) and Greg Behrendt's Wake Up Call (2009). Greg Behrendt graduated with a Bachelor of Arts degree in theater from the University of Oregon in 1991, though initially he had enrolled to be a business major and to play rugby. After graduation, Behrendt moved to San Francisco, where he joined an improvisational troupe, and met fellow comic Margaret Cho. In his early years, he performed comedy and improv in San Francisco. He was a member of the improv troupe Crash and Burn, whose members included Margaret Cho. He came up as a performer alongside such comics as David Cross (with whom he roomed for years) and Patton Oswalt. He went on to appear on The Tonight Show and Late Night with Conan O'Brien. His stand-up special, Greg Behrendt is Uncool, debuted on Comedy Central in January 2006. In June 2006, he appeared on Celebrity Poker Showdown, playing for a domestic violence charity. Behrendt was a script consultant for the HBO sitcom Sex and the City, "offering script notes from the perspective of a straight man to the writing team, composed of women and gay men". With Liz Tuccillo, Behrendt co-wrote the 2004 self-help book He's Just Not That Into You. It was adapted by Drew Barrymore's Flower Films/Warner Bros. as a movie of the same name, premiering February 6, 2009. With his wife Amiira Ruotola-Behrendt, he co-wrote It's Called a Breakup Because It's Broken. 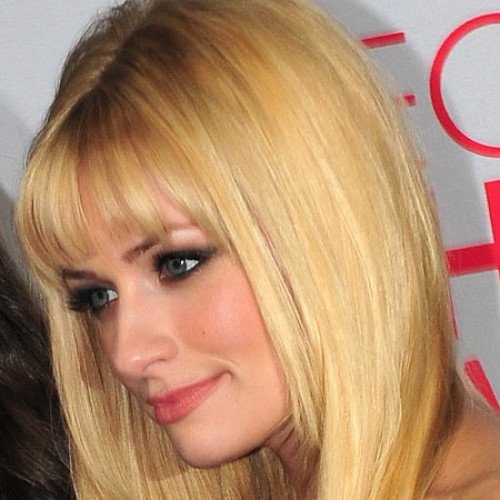 Elizabeth Ann Behrs (born December 26, 1985) is an American actress and writer known for her starring role as Caroline Channing in the CBS comedy series 2 Broke Girls. The show ran for six seasons and earned Behrs praise and nominations for the Teen and the People's Choice Awards. Having made her screen debut in the 2009 comedy film American Pie Presents: The Book of Love, she later ventured into television roles. After 2 Broke Girls, Behrs returned to feature films with the 2015 productions Chasing Eagle Rock and Hello, My Name Is Doris. She voiced Carrie Williams in the animated film Monsters University (2013) and Moochie in the television series Home: Adventures with Tip & Oh, and was cast as Gemma Johnson in the CBS sitcom The Neighborhood. In addition to her acting career, Behrs has authored a self-help book and continues to write the young-adult webcomic Dents. She is also a philanthropist and the founder of the SheHerdPower Foundation, which helps victims of sexual assaults. Behrs was born on December 26, 1985, in Lancaster, Pennsylvania, the elder daughter of David Behrs, a college administrator, and Maureen Behrs, a first-grade teacher. She has a sister who is six years younger. In 1989, her family moved to Springfield, Virginia, and later to Lynchburg, Virginia, where she was raised. She began performing in theater at age four and played soccer while growing up. She was a student at E.C. Glass High School. At age 15, Behrs relocated with her family to Marin County, California. She began attending Tamalpais High School in 2001, and was accepted into the school's highly regarded drama program. She graduated from that high school in 2004. Behrs studied at the American Conservatory Theater in San Francisco, and went on to perform in the musical Dangling Conversations: The Music of Simon and Garfunkel, and the plays Korczak's Children and A Bright Room Called Day. She was classically trained as a singer.