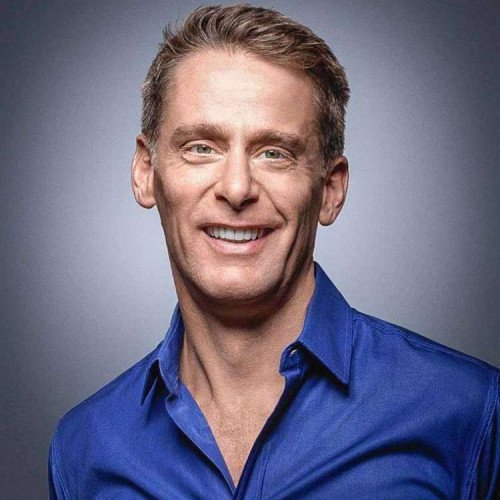 Scott Allen Capurro (born December 10, 1962) is an American comedian, writer and actor based in San Francisco. His comedy material is deliberately provocative, referring often to gay life and culture, politics, race and racism, and popular culture. In 1994 he was awarded the Perrier Award for best newcomer at the Edinburgh Festival. In 1999 he played the voice of Beed Annodue along with actor, comedian, and friend Greg Proops in Star Wars: Episode I – The Phantom Menace. In 2001, Capurro appeared on Australian show Rove Live and shocked the host, Rove McManus, with an explicit routine. Rove apologized immediately after the performance. In 2002, he presented a light-hearted documentary on the UK's Channel 4 called The Truth About Gay Animals which examined the subject of homosexuality in animals. Capurro visited various collections of captive animals to observe animals which had been reported to exhibit homosexual behaviour, and interviewed the staff about this. The show also included an interview with anti-gay rights campaigner and politician, Janet Young, where Capurro showed Young a video of a variety of male-male intercourse and female-female mating attempts in various animal species, and then asked her to comment on whether this influenced her views about its "unnaturalness". Capurro has been a frequent guest on the Sarah & Vinnie's Morning Show of Radio Alice 97.3FM KLLC San Francisco. He is also a regular panelist on the topical discussion series The Wright Stuff, hosted by his friend Matthew Wright. Capurro is managed by comedy agency The Comedy Bar. From May to June 2008, he acted the role of Sammy in Joe DiPietro's play Fucking Men in London, England. He has a husband named Edson, and lives in San Francisco. He spends most of his time abroad in England, and tours consistently. 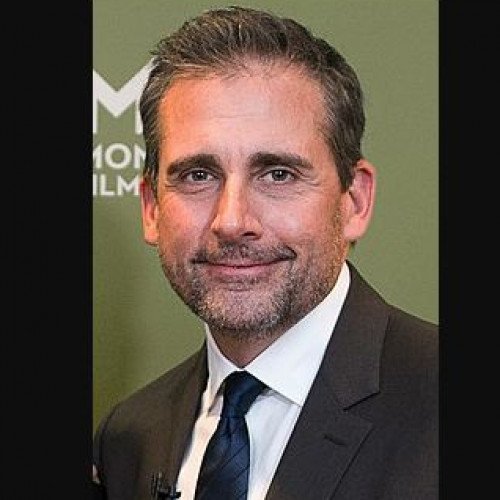 Steven John Carell (/kəˈrɛl/; born August 16, 1962) is an American actor, comedian, writer, producer, and director. He is best known for his portrayal of boss Michael Scott on the NBC sitcom The Office (2005–2013), on which he also worked as an occasional producer, writer and director. Carell has received numerous accolades for his performances in both film and television, including the Golden Globe Award for Best Actor – Television Series Musical or Comedy for his work on The Office. He was recognized as "America's Funniest Man" by Life magazine. Carell gained recognition as a correspondent on The Daily Show with Jon Stewart from 1999 to 2005. He went on to star in several comedy films, including Anchorman: The Legend of Ron Burgundy (2004) and its 2013 sequel Anchorman 2: The Legend Continues, The 40-Year-Old Virgin (2005), Evan Almighty (2007), Get Smart (2008), Crazy, Stupid, Love (2011), The Incredible Burt Wonderstone and The Way, Way Back (both 2013). He also voice acted in Over the Hedge (2006), Horton Hears a Who! (2008) and the Despicable Me franchise (2010–present). Carell began to shift into more dramatic roles in the 2010s, with his role as wrestling coach and convicted murderer John Eleuthère du Pont in the drama film Foxcatcher (2014) earning him, among various honors, nominations for the Academy Award for Best Actor, the Golden Globe Award for Best Actor – Motion Picture Drama and the BAFTA Award for Best Actor in a Supporting Role. He also received acclaim for his starring roles in Little Miss Sunshine (2006), The Big Short (2015), and Battle of the Sexes (2017), the latter two earning him his eighth and ninth Golden Globe Award nominations, respectively. In 2018, he re-teamed with Anchorman and The Big Short director Adam McKay for the Dick Cheney biographical film Vice, in which he portrayed Donald Rumsfeld, and played journalist David Sheff in the drama film Beautiful Boy.