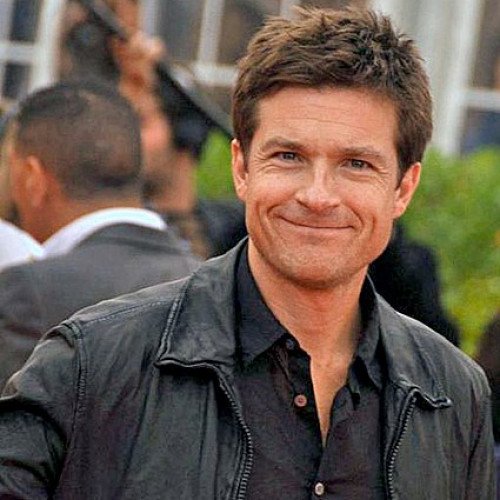 Jason Kent Bateman (born January 14, 1969) is an American actor, director, and producer. He began acting on television in the early 1980s on Little House on the Prairie, Silver Spoons, and The Hogan Family. In the 2000s, he became known for his role of Michael Bluth on the sitcom Arrested Development, for which he won a Golden Globe and a Satellite Award. He has also starred in the films Teen Wolf Too (1987), The Break-Up (2006), Juno (2007), Hancock (2008), Up in the Air, Couples Retreat, Extract (all 2009), The Switch (2010), Horrible Bosses (2011) and its sequel (2014), The Gift (2015), Office Christmas Party, Zootopia (both 2016), and Game Night (2018). Bateman made his directorial debut with the black comedy Bad Words (2013), in which he also starred. He has since directed and starred in The Family Fang (2015) and the Netflix crime drama series Ozark (2017–present). Bateman was awarded the Primetime Emmy Award for Outstanding Directing for a Drama Series in 2019 for his directing of Ozark and has won a Screen Actors Guild Award for his performance. In 2020, he directed and had a recurring role in the HBO miniseries The Outsider. Bateman was born in Rye, New York, and was 4 years old when his family moved to Salt Lake City, Utah, and later to California. His mother, Victoria Elizabeth, was a flight attendant for Pan Am who was originally from Shrewsbury, England. His father, Kent Bateman, is an American actor, writer, and director of film and television, and the founder of a repertory stage in Hollywood. His older sister is actress Justine Bateman. He also has three half-brothers. Bateman never finished high school. In an interview with Wired Magazine, Bateman admitted that he never received his diploma due to not finishing his finals while filming Teen Wolf Too. Bateman told Best Life magazine that he and Justine supported their parents with the paychecks they earned from their television shows; he also revealed that he was managed by his father until Bateman was 20 and dissolved the business relationship. 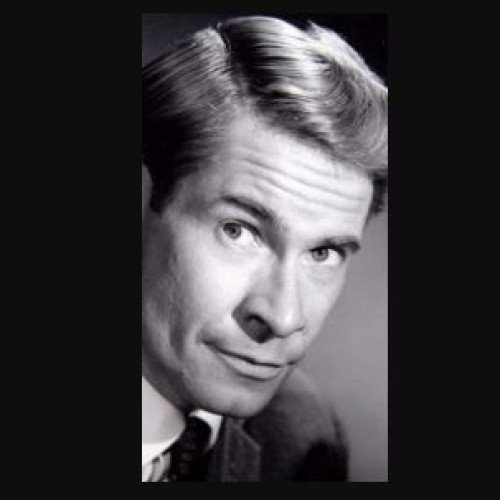 Stanley Baxter (born 24 May 1926) is a BAFTA award winning Scottish actor, comedian and impressionist, known for his popular British television comedy shows The Stanley Baxter Show, Baxter On..., Time For Baxter, The Stanley Baxter Picture Show, The Stanley Baxter Series and Mr Majeika. Baxter began his career as a child actor on BBC Scotland. He has also written a number of books based on Glasgow. The son of an insurance manager, Baxter was born in Glasgow, Scotland. He was educated at Hillhead High School, Glasgow, and schooled for the stage by his mother. He began his career as a child actor in the Scottish edition of the BBC's Children's Hour. He developed his performing skills further during his national service with the Combined Services Entertainment unit, working alongside comedy actor Kenneth Williams, film director John Schlesinger and dramatist Peter Nichols, who used the experience as the basis for his play Privates on Parade. After the war Baxter returned to Glasgow taking to the stage for three years at Glasgow's Citizens' Theatre. Following success on the radio with Jimmy Logan, Howard & Wyndham Ltd invited him to star in pantomime at the Theatre Royal in Glasgow followed by the Half Past Eight Shows, and their successors the Five Past Eight Shows at Glasgow's Alhambra Theatre. He moved to London to work in television in 1959. In 1969, he performed in the original production of Joe Orton's then controversial farce What the Butler Saw at the Queen's Theatre in the West End with Sir Ralph Richardson, Coral Browne and Hayward Morse. Baxter nurtured the stage careers of Alyson McInnes and John Ramage. Baxter remained a great favourite on the Scottish pantomime circuit, especially at the King's Theatre, Glasgow, up until his retirement in 1992. He starred, in pantomime, with popular Scottish stars, Jimmy Logan and Una McLean.