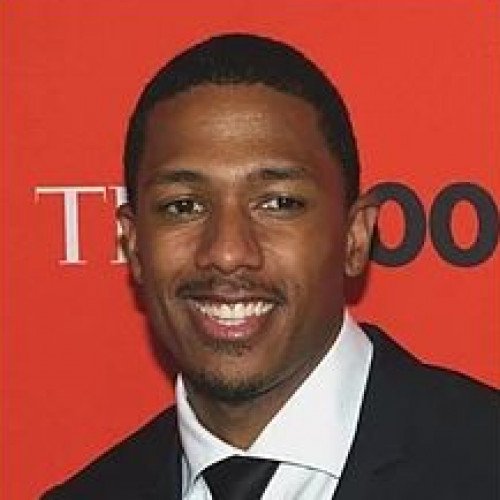 Nicholas Scott Cannon (born October 8, 1980)[1] is an American comedian, rapper, and television presenter, and actor. On television, Cannon began as a teenager on All That before going on to host The Nick Cannon Show, Wild 'n Out, America's Got Talent, Lip Sync Battle Shorties and The Masked Singer. He acted in the films Drumline, Love Don't Cost a Thing and Roll Bounce. As a rapper he released his debut self-titled album in 2003 with the single "Gigolo", a collaboration with singer R. Kelly. In 2007 he played the role of the fictional footballer TJ Harper in the film Goal II: Living the Dream. In 2006, Cannon recorded the singles "Dime Piece" and "My Wife" for the planned album Stages, which was never released. Cannon married American singer Mariah Carey in 2008. The couple separated and filed for divorce in December 2014. The divorce was finalized in 2016, and they co-parent their children. 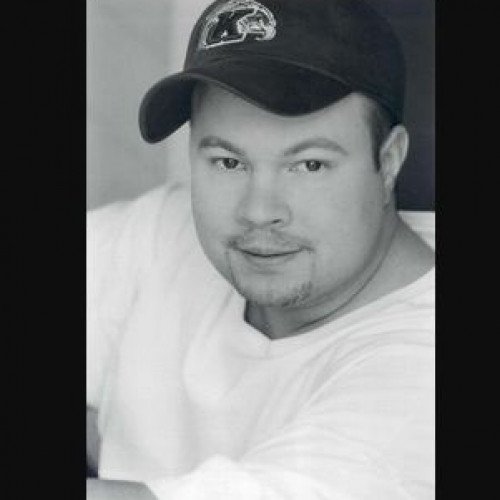 John Caparulo (born September 22, 1975) is an American stand-up comedian. Caparulo grew up in East Liverpool, Ohio and graduated from Kent State in 1998. Caparulo started his stand-up career in night clubs in Cleveland, Ohio and Pittsburgh in 1997. He then spent several years working as a doorman at the Comedy Store in Hollywood, California and as a groundskeeper at a local golf course. Caparulo first appeared at the 2003 Just for Laughs festival in Montreal, where he was offered a sitcom, and a spot on The Late Late Show with Craig Kilborn. He has since appeared on The Tonight Show, was featured on Blue Collar Comedy Tour: The Next Generation hosted by Bill Engvall, and was one of the comedians documented on Vince Vaughn's Wild West Comedy Tour. He hosted Mobile Home Disaster on CMT, and played the part of 'Brian' on the short-lived ABC sitcom Work It. He also has a comedy special that aired on Comedy Central on December 21, 2008 called John Caparulo: Meet Cap which was directed by Dave Higby. The special was released on CD on February 10, 2009 and on DVD on April 14, 2009. Caparulo intermittently hosts The Mad Cap Hour radio show with his wife Jamie Caparulo and comedian Mark Ellis on Sirius XM, toadhopnetwork.com, and iTunes.