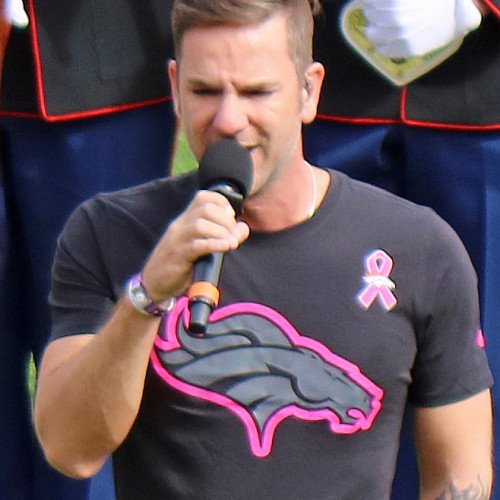 Craig Campbell (born 1969) is a Canadian stand-up comedian, who now lives in Devon, England. Campbell co-hosted Ed's Night Party (aka Ed's Late Night) with Ed the Sock on Citytv in Toronto, Canada for several seasons, and also hosted From Wimps to Warriors. He was also part of a comedy trio called The Dinks, with Tony Law and Dan Antopolski. He also appeared with Dennis Miller on Mountain Madness and performed with Jim Carrey Live and on Just for Laughs. In the UK he has appeared on Russell Howard's Good News on BBC Three and with Al Murray on Edinburgh & Beyond. He also appeared in the second series of Michael McIntyre's Comedy Roadshow on BBC One. In November 2008 he toured Kazakhstan with UK comic Nick Wilty, performing in Almaty, Aktau and Atyrau. He supported Frankie Boyle on his 2010 UK tour and performed his debut stand-up tour in 2011. He opened for Boyle on his 2012 tour. He appeared on Dave's One Night Stand in April 2011, with Chris Addison and Jo Enright. In November 2015 Craig performed in Moscow, Russia. Campbell hosted a monthly comedy night in Tiverton, Devon. Due to the Coronavirus pandemic this has been cancelled. 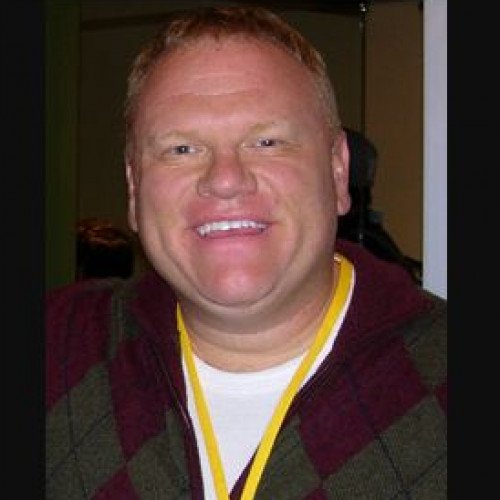 Lawrence Joseph Campbell (born November 29, 1970) is an American actor and comedian best known for his role as Andy on the ABC sitcom According to Jim. Born in Cadillac, Michigan, Campbell graduated from high school at Pine River Area Schools and received a Bachelor of Applied Arts in theater at Central Michigan University and a Master of Arts in theater at Wayne State University. In 2005, Campbell returned to Central Michigan University to serve as the grand marshal of the homecoming parade.His first high-profile TV guest star role probably was as "The Fan" in a February 2000 episode of Friends (season 6, episode 14). The next year, he was cast as Andy on According to Jim. He has also appeared in movies including Wedding Crashers and Showtime, and in commercials including Ball Park hot dog commercials as "Frank," and a PSA for the V-chip on ABC, as Jim's Andy. In 2007, he appeared in two episodes of My Name Is Earl as Ron, a security prison guard. Campbell also played Detective Crockers in the 2007 horror film Drive-Thru. That same year, he made a guest appearance on Supernatural (episode: "Bedtime Stories"). Campbell had a small role on Showtime's Weeds. Larry also appeared as Pete Denham in the 2010 film Killers and as Vigs in Deadrise. Also, he appeared in the Disney Channel shows I Didn't Do It as Deputy Doug, Good Luck Charlie as Hugo, Dog with a Blog as "The Hawk", Best Friends Whenever as Mr. Doyle, and CBS' The New Adventures of Old Christine and Rules of Engagement. Campbell played the role of Hog Head in the 2011 film Hall Pass. He had a recurring role in the series The Protector. In 2013, he began touring with a group of comedians led by his Jim co-star Jim Belushi known as "Jim Belushi and the Board of Comedy".