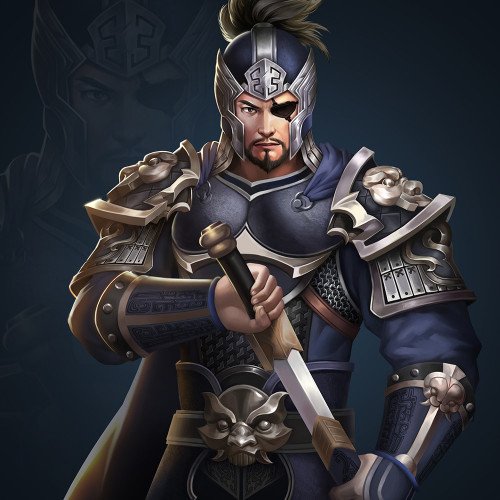 Xiahou Dun (pronunciation ) (died 13 June 220), courtesy name Yuanrang, was a military general serving under the warlord Cao Cao during the late Eastern Han dynasty of China. He served for a few months under Cao Cao's successor, Cao Pi, before his death. As one of Cao Cao's most trusted generals, Xiahou Dun aided the warlord in his campaigns against Lü Bu, Liu Bei, Sun Quan and others. 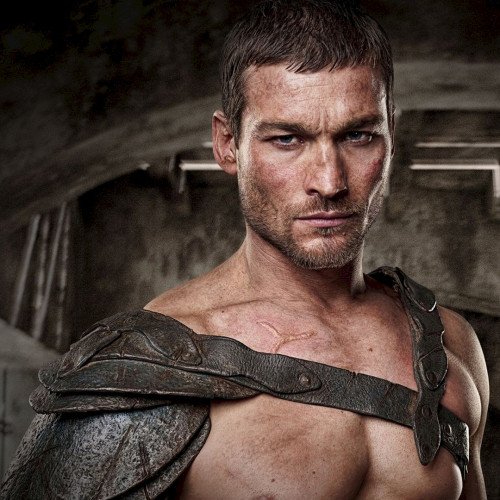 Spartacus (Greek: Σπάρτακος Spártakos; Latin: Spartacus; c. 111–71 BC) was a Thracian gladiator who, along with Crixus, Gannicus, Castus, and Oenomaus, was one of the escaped slave leaders in the Third Servile War, a major slave uprising against the Roman Republic. Little is known about him beyond the events of the war, and surviving historical accounts are sometimes contradictory.