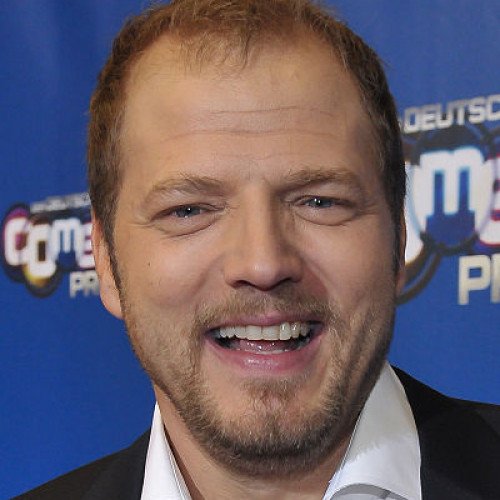 Mario Wolfgang Barth (born 1 November 1972) is a German comedian who mainly deals with the interactions between men and women. Barth was one out of six children born to a family in Berlin-Mariendorf. Raised Catholic, he served as an altar boy in his youth, and his parents sent him to a private Catholic school. He completed an apprenticeship as a telecommunications electrician at Siemens in Berlin. In 1995, he started studying to become an actor. During several comedy-workshops, such as the Comedy School in Cologne, he met other actors and comedians, including Diether Krebs, Anka Zink, and Thomas Hermanns. He gained experience by performing on TV shows such as NightWash and Quatsch Comedy Club. Since the beginning of 2001, he has been on the road with his stage show Männer sind Schweine, Frauen aber auch! ("Men are pigs, but women are too"). In 2003, Barth had his comedy breakthrough with the show. In the same year, he developed his own comedy-question program called Keine Ahnung? ("No Clue"), with its second season broadcast in 2005. In 2004, Barth published a "dictionary for men to understand women" called Deutsch-Frau, Frau-Deutsch. It sold out within the first days of its publication, and so far 2 million dictionaries have been sold. The dictionary was also sold internationally in various countries such as South Korea, the Netherlands, the Czech Republic, Japan, and Poland. Barth has been an occasional guest in the comedy show Schillerstraße, where his roles included, among other things, a heating engineer, an exterminator, a master potter, and a funeral director. He also took part in the RTL show Typisch Frau – Typisch Mann from its inception. 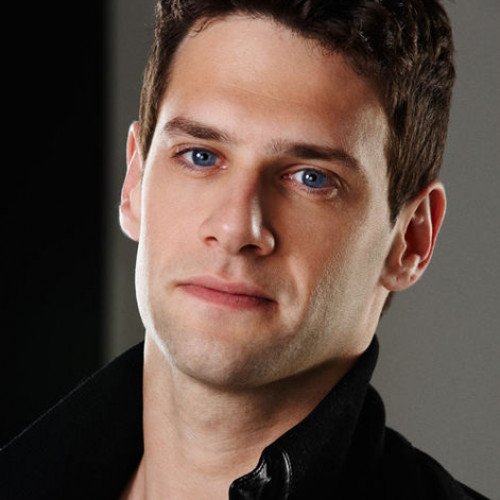 Justin Lee Bartha (born July 21, 1978) is an American actor, known for his roles as Riley Poole in the National Treasure film series, Doug Billings in The Hangover trilogy, and David Sawyer in the NBC comedy series The New Normal. He starred as Colin Morrello in the CBS All Access legal and political drama The Good Fight. Bartha was born in Fort Lauderdale, Florida, and moved to West Bloomfield, Michigan when he was eight. His father, Stephen, is a real estate developer, while his mother, Betty, is a school teacher. He has one older brother, Jeffrey. Bartha was raised in a Reform Jewish family. After he graduated from West Bloomfield High School in 1996, he moved to New York City and studied filmmaking and theatre at New York University's Tisch School of Arts. Bartha began his film career behind the camera as a production assistant on the film Analyze This. His acting debut came with his first film, 54, as a clubgoer. He wrote and directed a short film, Highs and Lows with Darrell M. Smith as co-producer, which was shown at the South by Southwest Film Festival in 2003. Additionally, he wrote, produced, and starred in an MTV pilot called The Dustin and Justin Show. Bartha had major roles in the critically bashed Gigli and Carnival Sun in 2003, before his co-starring role in National Treasure (2004) as Riley Poole. In 2006, Bartha had roles in Failure to Launch and NBC's Teachers which only aired six episodes. In November 2007, Bartha was cast in an indie comic-drama, Holy Rollers. His character lures a young Hasidic Jew (Jesse Eisenberg) into becoming an ecstasy dealer. Filming began in New York in the spring of 2008, and the film was released in 2010. Bartha re-teamed with Eisenberg for Eisenberg's critically acclaimed play, Asuncion. Bartha also starred alongside Catherine Zeta-Jones in the Bart Freundlich film, The Rebound which is about a 25-year-old man who starts a romance with his older single mother neighbor, the film began shooting in April 2008 in New York and finished in June. In The Hangover comedy film series, he played Doug Billings, one of the "Wolfpack" members who goes on weekend trips with the trio. After a wild nights of partying, he goes missing and his friends frantically search everywhere for him.