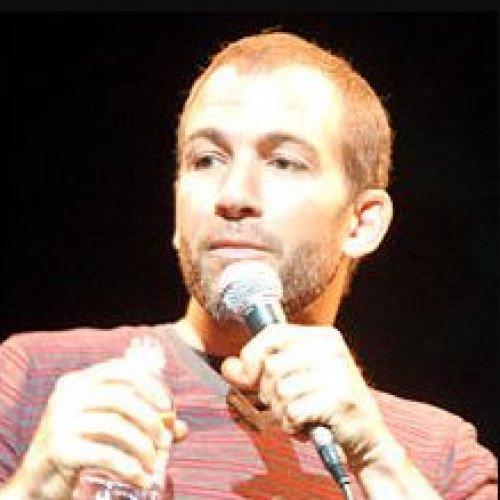 Bryan Callen (born January 26, 1967)[2][3] is an American stand-up comedian, actor, writer and podcaster. He studied acting at the Beverly Hills Playhouse.[4] Callen initiated his career as one of the original cast members on the sketch comedy series MADtv.[5] Callen played Coach Mellor in The Goldbergs and reprised the role as a main character in the Goldbergs spinoff series Schooled.[6] He is co-host of the podcast The Fighter and the Kid, alongside Brendan Schaub. Callen was born on a military base in Manila, Philippines.[10] He is the son of American parents, Victoria Callen (née Sclafani) and Michael A. Callen. Because of his father's career as an international banker, Callen lived overseas until he was fourteen years old, including in The Philippines, India, Pakistan, Lebanon, Greece and Saudi Arabia.[11] He graduated from Northfield Mount Hermon High School in Gill, Massachusetts in 1985. He then attended American University in Washington, D.C., where he graduated with a bachelor's degree in History.[12] He is of Italian and Irish descent. Callen was one of the eight original cast members when MADtv debuted in 1995.[5] Callen's characters included Pool Boy from Cabana Chat with Dixie Wetsworth, motivational speaker Al Casdy, and "relationship-challenged" death row inmate Jeremy Anderson.[17] Callen also performed impressions of Bill Clinton, Robert De Niro, Al Gore, Luke Perry, Steven Seagal, Sammy Hagar, Kevin Bacon, Jim Carrey, Ted Knight and Arnold Schwarzenegger, among others. 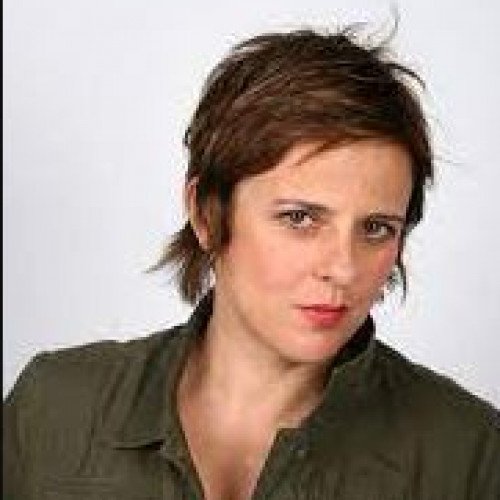 Rhona Cameron (born 27 September 1965) is a Scottish comedian, writer and TV presenter. She rose to prominence via the stand-up comedy circuit, and was a regular on British television in the 1990s. She presented the ITV game show Russian Roulette and the BBC Two show Gaytime TV. Cameron co-wrote Rhona with her former partner Linda Gibson. Rhona was a sitcom which starred Cameron as Rhona Campbell, a lesbian Scot living alone in London, who has problems similar to those of her straight friends. Only one six episode series was made, broadcast in July and August 2000 on BBC2. Cameron was a participant in the first series of I'm a Celebrity...Get Me Out of Here!. She was responsible for one of the highlights of the show, when the tensions in the camp became unbearable for her, she ranted: Sometimes I'm patronising. Sometimes I'm sarcastic. Sometimes he's (Nigel Benn) hot-headed. Sometimes Nell says nothing. Sometimes Uri dramatises little things like farts like he's an alien who's never seen one before. Sometimes Tony misses things because he's slightly slower. Sometimes Tara is like a child who's never been able to make a cup of tea. Sometimes, sometimes we are all like that, OK? That's life, that's personalities.