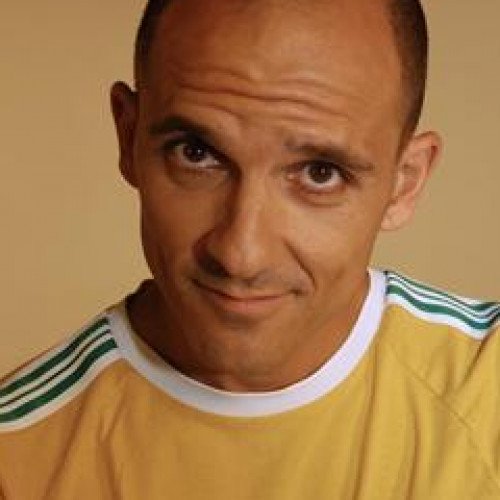 Carl Barron (born 11 June 1964) is an Australian theatre and television comedian. His style is based on observational humour. He was born in Longreach, Queensland, the son of a sheep shearer, and formerly worked as an apprentice roof tiler. Barron has released five DVDs, entitled Carl Barron LIVE!, Carl Barron: Whatever Comes Next, Carl Barron: Walking Down The Street, Carl Barron: A One Ended Stick and Carl Barron: Drinking With A Fork. In November 2010 a box set entitled "All The Stuff I've Done So Far" was released, which included the first three previous titles, plus a documentary and outtakes. In 1993 he was voted 'Comic of the Year' and 'Best Up and Coming Talent' and has since made many TV appearances in commercials and on TV shows such as Rove and Thank God You're Here. Barron made his first television appearance on the NRL Footy Show on 17 April 1997. He has regularly sold-out shows at the Melbourne International Comedy Festival. Barron has been very successful in Australia with the DVD release of Carl Barron LIVE! going four times platinum, making it the most successful Australian comedy DVD in Australian history. He has appeared in Good News Week, Out of the Question, Thank God You're Here and several episodes of Rove. His DVDs as of 2013, have been certified platinum 28 times in Australia. Carl Barron - Live is his highest with reaching 14 times platinum level. 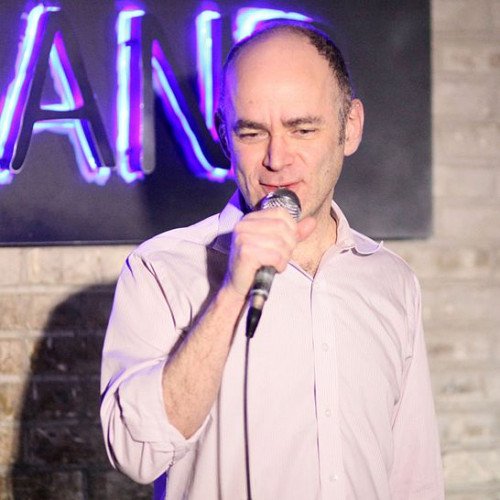 Todd Barry (born March 26, 1964) is an American stand-up comedian, actor, and voice actor, best known for his deadpan comedy. Barry was born in The Bronx, New York, and grew up in Florida. He graduated from the University of Florida with a degree in English in 1986. Before starting in stand-up comedy, he first worked as a drummer in the indie rock band The Chant from 1984 to 1985. In 1999, his Comedy Central Presents aired. He wrote, directed and starred in the short film Borrowing Saffron (2002), which co-starred H. Jon Benjamin. He has made a variety of guest appearances on shows like Dr. Katz, Professional Therapist, Home Movies, Wonder Showzen, Tom Goes to the Mayor, and Aqua Teen Hunger Force. He also voices a recurring character on Squidbillies. In 2004, Todd Barry was featured in an animated series called Shorties Watchin' Shorties. He made 16 appearances on Dr. Katz, appearing as himself in the first two appearances. He then played the recurring character "Todd the video store clerk" and appeared in most episodes in the show's final year. He also played a character in the television pilot Saddle Rash along with Sarah Silverman, H. Jon Benjamin and Mitch Hedberg. In "The Third Conchord", the twelfth and final episode of the first season of Flight of the Conchords, Barry played Todd, a bongo playing megalomaniac, who tries to introduce the song "Doggy Bounce" to the Conchords' repertoire, and a new band name: The Crazy Dogggz. In 2010, Barry had a recurring role as a fictionalized version of himself in the second season of the live-action Adult Swim series Delocated - in which he is a frequent associate of the Russian mafia characters, casually playing card games with them in their club. He also had a recurring role playing himself in FX's Louie. Barry recorded the Super Crazy album on Comedy Central Records in 2012 . In 2014, he was featured on Season 3, Episode 4 of Jerry Seinfeld's web show Comedians in Cars Getting Coffee.