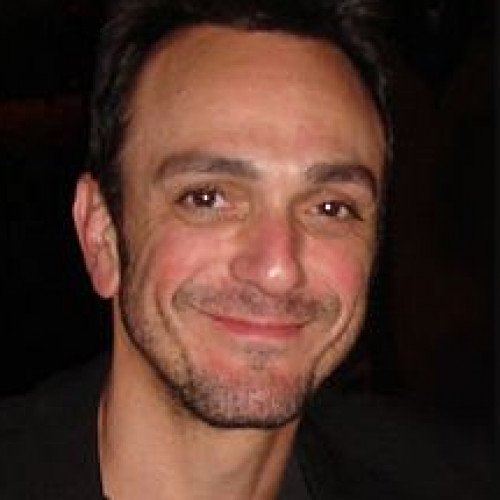 Henry Albert Azaria (/əˈzɛəriə/ ə-ZAIR-ee-ə; born April 25, 1964) is an American actor, voice actor, comedian, and producer. He is known for voicing many characters in the animated sitcom The Simpsons (1989–present), most notably Moe Szyslak, Chief Wiggum, Comic Book Guy, Snake Jailbird, formerly Lou, Apu Nahasapeemapetilon, Carl Carlson, and Bumblebee Man, and others. He joined the show with little voice acting experience, but became a regular in its second season, with many of his performances on the show being based on famous actors and characters. For his work, he has won six Emmy Awards and a Screen Actors Guild Award. Azaria is also known for his live-action roles in feature films such as The Birdcage (1996), Godzilla (1998), Mystery Men (1999), America's Sweethearts (2001), Shattered Glass (2003), Along Came Polly (2004), Run Fatboy Run (2007), Night at the Museum: Battle of the Smithsonian (2009), The Smurfs (2011), and The Smurfs 2 (2013). He starred as the title character in Brockmire (2017–2020) and had recurring roles on the television series Mad About You and Friends, as the title character in the drama series Huff (2004–2006), and appeared in the popular stage musical Spamalot, for which he received a nomination for the Tony Award for Best Actor in a Musical. Originally known as a comedic actor, he has also taken on more dramatic roles, including the TV films Tuesdays With Morrie (1999) and Uprising (2001). 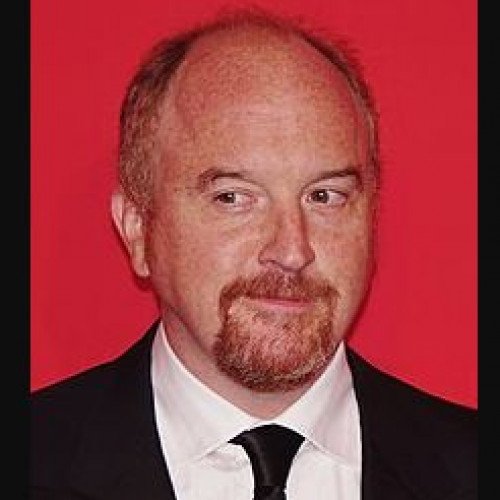 Louis Székely (/ˈluːi ˌseɪˈkeɪ/; born September 12, 1967), best known by his stage name Louis C.K. (/ˈluːi ˌsiːˈkeɪ/), is an American stand-up comedian, writer, actor, and filmmaker. C.K. won a Peabody Award in 2012 and has received six Primetime Emmy Awards, as well as numerous awards for The Chris Rock Show, Louie, and his stand-up specials Live at the Beacon Theater (2011) and Oh My God (2013). He has won the Grammy Award for Best Comedy Album twice. Rolling Stone ranked C.K.'s stand-up special Shameless number three on their "Divine Comedy: 25 Best Stand-Up Specials and Movies of All Time" list and ranked him fourth on its 2017 list of the 50 best stand-up comics of all time. C.K. began his career in the 1990s writing for comedians including David Letterman, Conan O'Brien, Dana Carvey, Chris Rock, and Saturday Night Live. He was also directing surreal short films and directed two features—Tomorrow Night (1998) and Pootie Tang (2001). In 2001, C.K. released his debut comedy album, Live in Houston, directly through his website and became among the first performers to offer direct-to-fan sales of tickets to his stand-up shows and DRM-free video concert downloads via his website. He has released nine comedy albums, often directing and editing his specials as well.