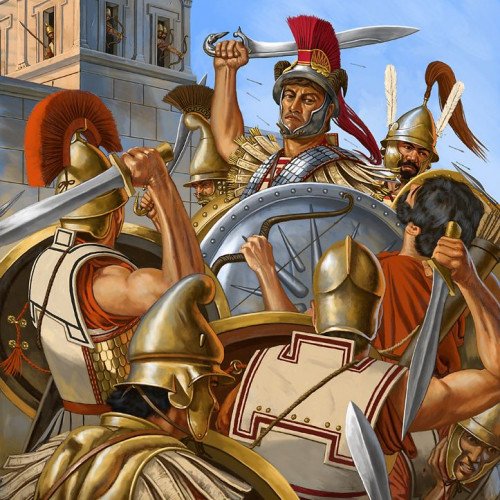 Pyrrhus (; Ancient Greek: Πύρρος, Pyrrhos; 319/318–272 BC) was a Greek king and statesman of the Hellenistic period. He was king of the Greek tribe of Molossians, of the royal Aeacid house, and later he became king (Malalas also called him toparch) of Epirus. He was one of the strongest opponents of early Rome. Several of his victorious battles caused him unacceptably heavy losses, from which the term Pyrrhic victory was coined. 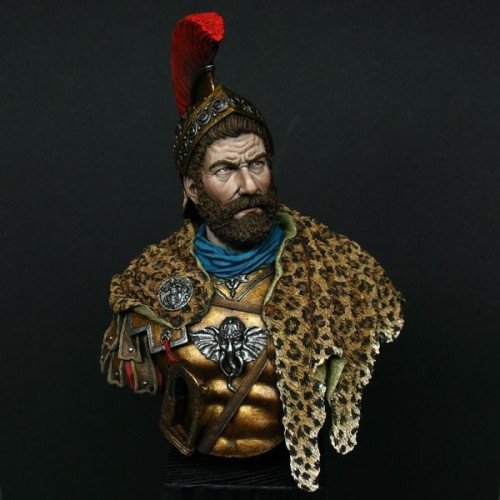 Hannibal Barca (; Punic: 𐤇𐤍𐤁𐤏𐤋𐤟𐤁𐤓𐤒, Ḥannibaʿl Baraq; 247 – between 183 and 181 BC) was a Carthaginian general and statesman who commanded Carthage's main forces against the Roman Republic during the Second Punic War. He is widely considered one of the greatest military commanders in world history. His father, Hamilcar Barca, was a leading Carthaginian commander during the First Punic War.