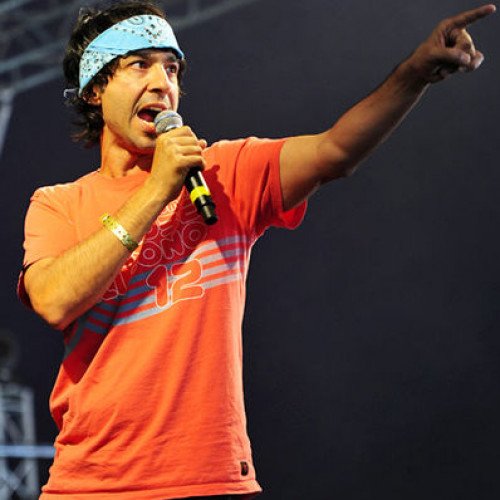 Arjan Singh (born 12 August 1974), known by the stage name Arj Barker, is an American comedian and actor from San Anselmo, California. He has toured in North America, Australia, New Zealand and Europe. He was born to an engineer father and artist mother, and is half-Indian, half-European. His father is of Sikh heritage. Barker started his career in comedy after graduating from high school in 1989. His first gigs were at an old café called Caffe Nuvo in downtown San Anselmo where he hosted stand-up night every Sunday throughout the early 1990s. Barker appeared on Premium Blend in 1997, followed by appearances on the shows Late Night with Conan O'Brien and The Glass House. He twice hosted Comedy Central Presents, first on 20 September 2000 and again on 31 March 2006. Barker was featured in Comedy Central's animated series Shorties Watchin' Shorties. He appeared on the Australian show Thank God You're Here on 18 October 2006, 19 September 2007 and 17 June 2009. Barker co-wrote and performed in The Marijuana-Logues, an Off-Broadway show in New York City, with Doug Benson and Tony Camin. The title of the show was a parody of The Vagina Monologues. NBC gave Barker the lead role for sitcom Nearly Nirvana, originally scheduled for 2004. However, Barker was replaced in the lead role by the show's creator, Ajay Sahgal, and the show never aired. Barker appeared in the HBO sitcom Flight of the Conchords, playing Bret and Jemaine's indifferent friend Dave. Barker has enjoyed success in Australia for a number of years since first appearing at the Melbourne International Comedy Festival in 2000, and presently resides there. At the ARIA Music Awards of 2019 he won Best Comedy Release for Organic. 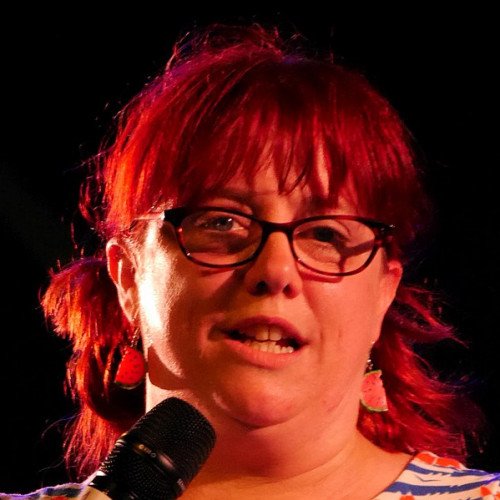 Angela Barnes (born 9 November 1976 in Sidcup, London) is a BBC New Comedy Awards winning English comedian. Barnes was brought up in Maidstone, Kent. She went to Invicta Grammar School then, in 1996, the University of Sussex in Brighton. As a fan of comedy, Barnes ran comedy nights in Brighton. In the summer of 2008, her father died, who was an important influence on her comedy and had always encouraged her to become a comedian. A year after his death, she decided that life was too short not to pursue it as a career. She did a 12-week workshop in Brighton, and a few months later started her stage career. Since winning the BBC Radio 2's New Comedy Award 2011, Barnes has continued to be a regular on the stand-up circuit, playing ever bigger venues. She has also appeared on Weekend Wogan's Children in Need Special and Russell Kane's Whistlestop Tour for BBC Radio 2, written for BBC Radio 4's The News Quiz, played on Eddie Izzard's Laughs in the Park on BBC Two, appeared on Russell Howard's Good News on BBC Three, developed her own series with BBC Radio Comedy, and performed at the Latitude Festival, the Edinburgh Festival Fringe and Radio 2 Live in Hyde Park. In June 2013, Barnes became noted for an article in The Guardian that followed a blog post she had written, where she spoke about how she felt society treated people deemed ugly and her feelings as someone who self-identified as such. She returned to the subject in 2015 as the subject of her Edinburgh Fringe Show "Come As You Are". In November 2013, Barnes joined the cast of the topical show Stand Up for the Week and, in February 2014, appeared on Radio 4's The Now Show. In November 2014 she appeared on Radio 4's The News Quiz and has become a regular panellist.