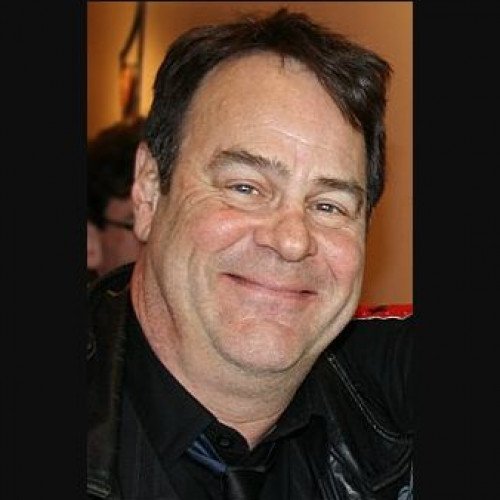 Daniel Edward Aykroyd CM OOnt (/ˈækrɔɪd/ AK-royd; born July 1, 1952) is a Canadian stage, film and television actor, comedian, writer, producer, and musician who was an original member of the "Not Ready for Prime Time Players" on Saturday Night Live (1975–1979). A musical sketch he performed with his friend John Belushi on SNL, the Blues Brothers, in which they turned into an actual performing band and then in the 1980 film The Blues Brothers. He conceived and starred as Dr. Raymond Stantz in Ghostbusters (1984), which spawned a sequel and eventually an entire media franchise. In 1990, he was nominated for the Academy Award for Best Supporting Actor for his work as Boolie Werthan in the 1989 film Driving Miss Daisy. He starred as Reverend Mike Weber in his own sitcom, Soul Man (1997–1998). Aykroyd is also a businessman, having co-founded the House of Blues chain of music venues and the Crystal Head Vodka brand. Aykroyd was born on July 1, 1952 (Canada Day) at The Ottawa Hospital in Ottawa, Ontario, Canada. He grew up in Ottawa, Canada's capital, where his father, Samuel Cuthbert Peter Hugh Aykroyd, a civil engineer, worked as a policy adviser to Canadian Prime Minister Pierre Trudeau. His mother, Lorraine Hélène Marie (née Gougeon) (27 April 1918 – 8 February 2018), was a secretary. His mother was of French Canadian descent and his father is of English, Scottish, Irish, French, and Dutch ancestry. His brother, Peter, is also an actor. Aykroyd was raised in the Catholic Church, and until age 17, he intended to become a priest. He attended St. Pius X and St. Patrick's high schools, and studied criminology and sociology at Carleton University, but dropped out before completing his degree. He worked as a comedian in various Canadian nightclubs and ran an after-hours speakeasy, Club 505, in Toronto for several years. Since childhood, Aykroyd has struggled with symptoms of Tourette's syndrome and Asperger's syndrome. 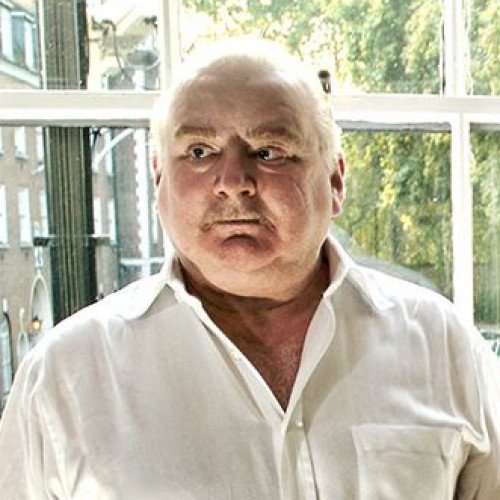 Peter Hugh Aykroyd (born July 1, 1955) is a Canadian actor, comedian and writer. Born to Lorraine and (Samuel Cuthbert) Peter Hugh Aykroyd in Canada, he is the younger brother of comedian Dan Aykroyd. Along with his older brother he was in the Second City comedy troupe in Toronto. The two were also on Saturday Night Live. He was a cast member and writer in the fifth season, 1979-80. He and Dan Aykroyd wrote the movie Nothing but Trouble in the early nineties, Peter writing the story and Dan the screenplay. In 1996, Peter Aykroyd co-created the Canadian sci-fi show Psi Factor with Christopher Chacon and Peter Ventrella; the show was hosted by his brother Dan and produced 88 episodes. In 1997, Peter Aykroyd and Jim Belushi provided the voices of Elwood Blues and Jake Blues for the cartoon The Blues Brothers: Animated Series, reprising the roles made famous by their respective brothers Dan and John. Peter Aykroyd has appeared in such films as Spies Like Us, Dragnet, Nothing but Trouble and Coneheads