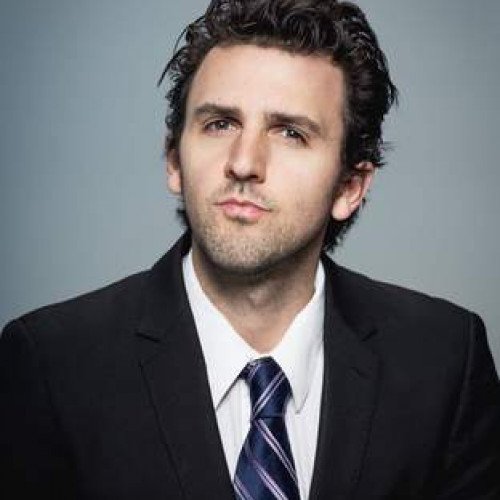 Robert Baril is a stand-up comedian and radio talk-show host from Minneapolis, Minnesota. He has released two albums on Stand Up! Records, Sex and Politics and TMI, both produced by Grammy winner Dan Schlissel. He was the host of Laughing Matters on AM950 in Minneapolis. Baril was born in Roseau, Minnesota and raised in the nearby town of Warroad. He attended Warroad High School, where he first performed in plays and did his first stand-up act. He graduated from Bemidji State University with a degree in political science and philosophy. He moved to Minneapolis in 2009. While launching his stand-up career he worked as a substitute teacher. Much of Baril's stand-up comedy is informed by his liberal political views, with a style inspired by political comics Dennis Miller, Colin Quinn, and Jon Stewart, as well as Garry Shandling and Carol Burnett. A reviewer for Minneapolis newspaper City Pages called it "a maelstrom of social observation and biting commentary that is as delightfully funny as it is whip-smart." Over time, he has also delved into more personal material such as his engagement to a woman with grandchildren, making him "sort of the acting step-grandpa." From 2015 to 2019, he hosted the talk-show Laughing Matters, on Minneapolis progressive radio station AM 950 KTNF. He is a regular contributor to the political podcast Filter Free Amerika. He is also half of the sketch duo Lestaril with Twin Cities comic Mike Lester. He has released two albums, Sex and Politics and TMI. Patrick Strait of The Growler praised TMI's balance of personal and political topics, calling Baril "a comedian who has found his voice." 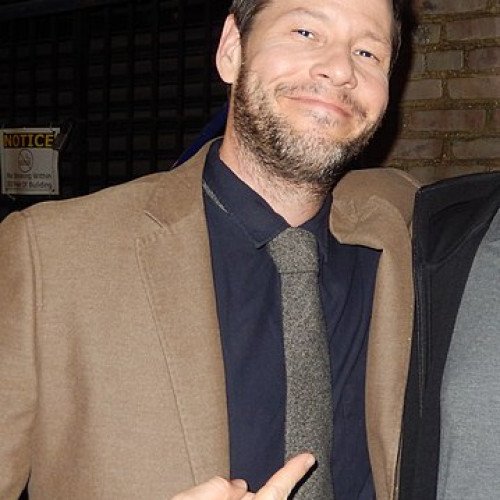 Isaac Barinholtz (born February 18, 1977) is an American actor, comedian, writer, director, and producer. He is best known for his starring roles in the comedy series MADtv (2002–2007), Eastbound & Down (2012), The Mindy Project (2012–2017), and Bless the Harts (2019–2021). Barinholtz also appeared in films, such as Disaster Movie (2008), Neighbors (2014), Neighbors 2: Sorority Rising (2016), Suicide Squad (2016), Snatched (2017), Blockers (2018), Late Night (2019), and The Hunt (2020). He co-wrote the action comedy film Central Intelligence (2016), and directed, wrote, produced, and starred in the comedy film The Oath (2018). Barinholtz was born in the Rogers Park area of Chicago, Illinois, and was raised in its Lake View neighborhood, the son of Peggy and Alan Barinholtz, an attorney. His brother Jon is also an actor, playing the recurring character Marcus on Superstore, and acted together with his brother in The Mindy Project. Barinholtz has described his parents as "liberal people with great senses of humor," and has said that he was raised in a "very funny home." Barinholtz is Jewish, and attended Bernard Zell Anshe Emet Day School, and then The Latin School of Chicago for high school. He had planned on becoming a politician, but decided to move to Los Angeles, California, to be an actor instead. He worked at a telemarketing company and as a busboy before starting a career in comedy. Barinholtz also attended Boston University and after dropping out, he worked for the Chicago Transit Authority before starting his comedy career. In a 2013 interview, he said he dropped out of school because he hated it and was doing poorly. In a 2012 phone interview, Barinholtz said he was inspired to pursue a career in comedy after attending a comedy show at The Vic Theatre and seeing several other comedians. Afterwards, he started taking comedy classes at The Second City, ImprovOlympic and Annoyance Theatre, and was not successful at first, but chose to stick with it.