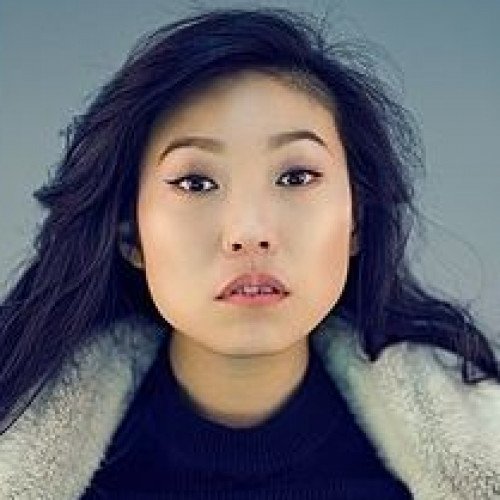 Nora Lum (born June 2, 1988), known professionally as Awkwafina, is an American actress, comedian, internet personality, rapper, author, and television host. She rose to prominence in 2012 when her rap song "My Vag" became popular on YouTube. She then released her debut album, Yellow Ranger (2014), and appeared on the MTV comedy series Girl Code (2014–2015). Her second album, In Fina We Trust, was released in 2018. She played supporting roles in the comedy films Neighbors 2: Sorority Rising (2016), Ocean's 8 (2018), Crazy Rich Asians (2018), and Jumanji: The Next Level (2019). She played a leading role in the comedy-drama film The Farewell (2019), for which she received critical acclaim and won the Golden Globe Award for Best Actress in a Motion Picture – Comedy or Musical, becoming the first woman of Asian descent to win a Golden Globe in any lead actress film category. She was also nominated for the BAFTA in the Rising Star Category in 2020 and the Critics' Choice Movie Award for Best Actress, as well as winning the Satellite Award for Best Actress. She was the voice of Sisu in Raya and the Last Dragon (2021) Awkwafina is co-creator, writer and executive producer of the Comedy Central series Awkwafina Is Nora from Queens (2020–present), in which she stars as a fictionalized version of herself. 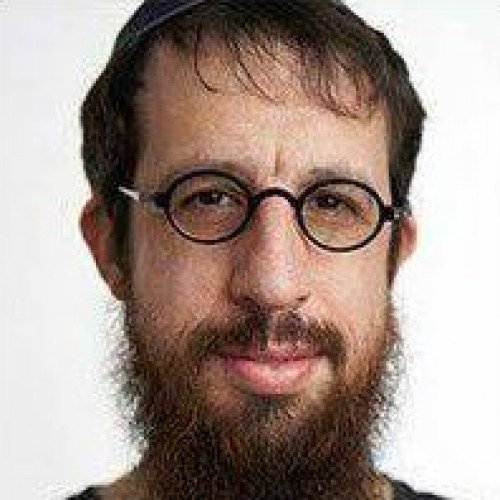 Ayelet Newman, known by the stage name Ayelet the Kosher Komic, is an Orthodox Jewish female stand-up comedian. She discontinued her acting career and began performing "kosher comedy" to women-only audiences after becoming a baalas teshuva (embracing Orthodox Judaism) in the early 2000s. In 2003 she moved to Jerusalem. She performs both in Israel and internationally. Born Ayelet Ben Hur, she grew up in a secular Jewish family in Long Island, New York. After high school, she moved to Los Angeles to audition for roles in TV and film. Among her acting credits are an HBO series, a Lifetime TV movie, and a bit part in the 2003 film The Hebrew Hammer. She also performed stand-up routines on Comedy Central and at the New York Comedy Club and The Improv. Her career took a 180-degree turn when she began attending Torah classes at the Los Angeles branch of Aish HaTorah, an Orthodox Jewish outreach organization. As she embraced a Torah-observant lifestyle, she quit acting and began performing what she calls "kosher comedy" – stand-up routines that are devoid of off-color humor, vulgar references, cursing, and personal attacks, but that instead focus on the humor in daily life. She also stopped performing in front of men, but plays to female audiences exclusively.