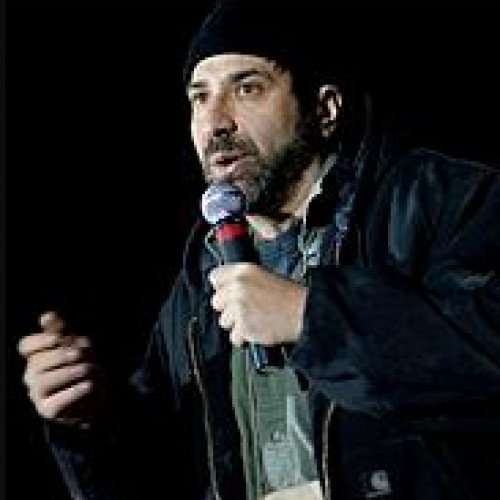 David Attell (born January 18, 1965) is an American stand-up comedian, actor and writer best known as the host of Comedy Central's Insomniac with Dave Attell, which earned him a cult following. His work has drawn admiration from such fellow comics as Patton Oswalt and Bill Burr. He worked his first gig at Governor's in Levittown. Attell's first appearance on television was in 1988 on VH1's Stand-Up Spotlight, which also featured early appearances by Lewis Black, Margaret Cho, Jeff Garlin, Jay Mohr and Wanda Sykes. The show was hosted by Rosie O'Donnell. On November 23, 1993, he made his first appearance on The Late Show with David Letterman. The appearance was seen by Saturday Night Live creator Lorne Michaels, who then recruited Attell to be a writer, and occasional performer, on SNL. Attell can be seen behind Chris Farley during the "Rudy Giuliani Inauguration" sketch. Attell worked on the show for the 1993–94 season. In 1995, Attell was featured on two HBO specials: alongside up-and-comers Louis C.K., Anthony Clark, Eric Tunney and Dave Chappelle. He was a featured performer on the 1995 Young Comedians Special hosted by Garry Shandling. He was given his own 60-minute special on the channel's HBO Comedy Showcase. Subsequently, Attell was also given an episode of HBO Comedy Half-Hour in 1997. Attell's first one-hour special, Captain Miserable aired December 8, 2007, on HBO. His latest special Road Work aired 2014 on Comedy Central. In 2018 he toured with Jeff Ross on the Bumping Mics Tour. Over the last three days of the tour they taped a three-part documentary series for Netflix. Interspersed footage showcases the duo's interactions both off-stage and on as they return to the Comedy Cellar, where a spontaneous first performance marked the birth of their ensemble act. 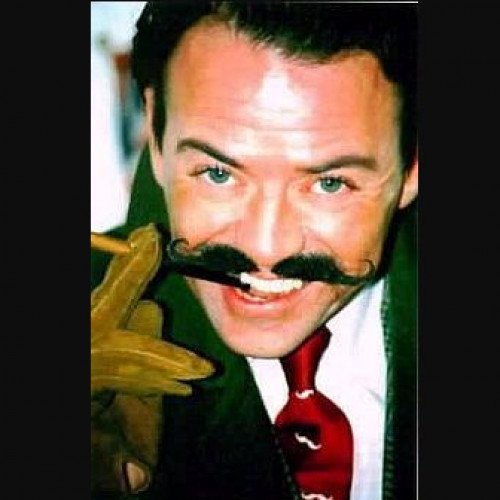