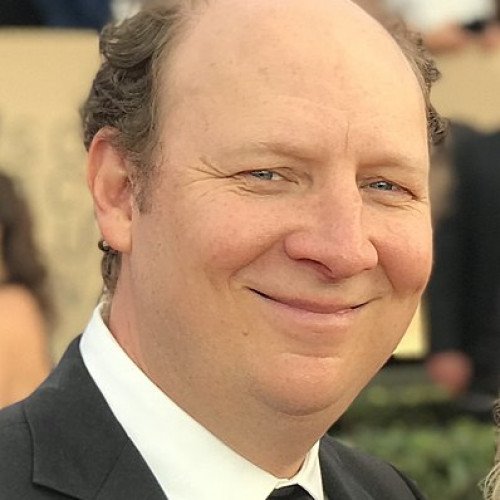 Dan Bakkedahl (born November 18, 1969) is an American actor and improvisational comedian. He is best known for starring as Tim Hughes on the CBS sitcom Life in Pieces, as Congressman Roger Furlong on the HBO series Veep, and as Steve Nugent in the FX comedy series Legit. From 2005 to 2007, he was a correspondent for three seasons on The Daily Show with Jon Stewart. He currently has recurring roles on the ABC sitcom The Goldbergs and the Netflix comedy Space Force. Bakkedahl was born in Rochester, Minnesota, and was raised in Stuart, Florida. He is a 1988 graduate of Martin County High School. He is of part Norwegian descent. Bakkedahl attended St. Cloud State University in Minnesota, before completing his studies at Florida State University, where he was a member of the Chi Phi fraternity. After college, Bakkedahl toured for a year with the Repertory Theater of America. After moving to Chicago, he made a name for himself at the Improv Olympic performing in the influential two-man improv show ZUMPF with his teacher Miles Stroth. Dan went on to perform at the Second City mainstage, eventually writing Doors Open on the Right, Second City’s 90th revue. In Chicago, he is often noted for having left the Second City mainstage due to artistic differences. Bakkedahl continues to perform regularly at comedy venues such as the Upright Citizens Brigade Theatre, Magnet Theater, Second City and Improv Comedy Lab in Los Angeles. He is also a member of the advisory council of the California Shakespeare Theater. Bakkedahl's first major television work was on Comedy Central's The Daily Show where he served as a correspondent from 2005 to 2007. After leaving The Daily Show in 2007, he has since moved to Los Angeles and went on to have supporting roles in the films such as Observe and Report, The Heat, and This Is 40. He also appeared in the Snake 'N Bacon animated special on Adult Swim, which aired on May 10, 2009. In early 2010, he co-starred in the comedy pilot Our Show on NBC. 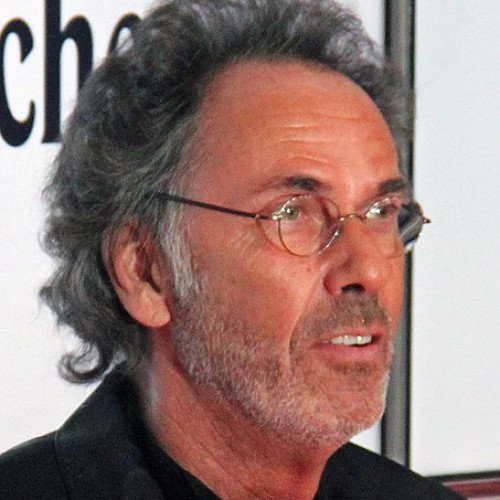 Hugo Egon Balder (born Egon Hugo Balder; 22 March 1950) is a German television presenter, producer, and comedian. Balder was born in Berlin to Egon Friedrich Balder (1904–1970) and Gerda Balder (née Schure; 1910–1997). Gerda Balder was Jewish who, together with her mother and her son from her first marriage, survived the Theresienstadt concentration camp. Balder was a founding member of the Krautrock band Birth Control in 1968. Balder received acting training at a private acting school in Berlin from 1973 to 1976. Following that, he temporarily joined the ensemble of the Berliner Schillertheater. In 1985, he switched to the ensemble of the Düsseldorf cabaret Kom(m)ödchen, where he collaborated with Lore Lorentz and Harald Schmidt. Secondarily, he performed as a pop singer and had a notable success with his single "Erna kommt" (1985).