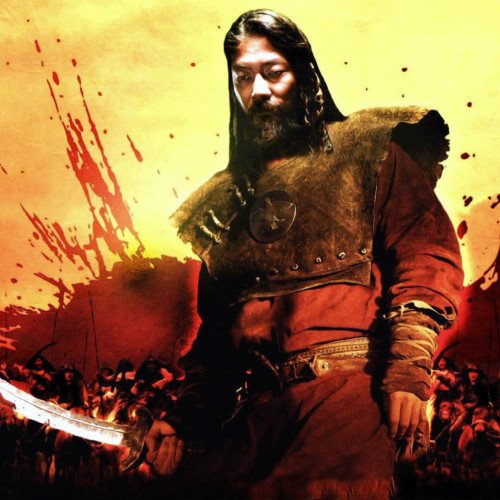 Genghis Khan (born Temüjin Borjigin, c. 1158 – August 18, 1227), also officially Genghis Huangdi, was the founder and first Great Khan and Emperor of the Mongol Empire, which became the largest contiguous empire in history after his death. He came to power by uniting many of the nomadic tribes of Northeast Asia. After founding the Empire and being proclaimed Genghis Khan (meaning "Universal, oceanic, and firm/strong ruler and lord"), he launched the Mongol invasions that conquered most of Eurasia, reaching as far west as Poland and the Levant in the Middle East. 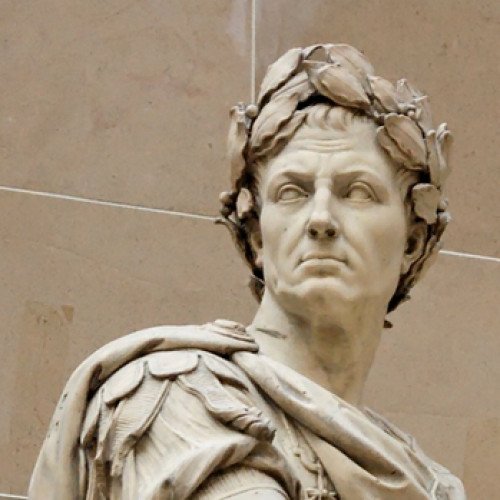 Gaius Julius Caesar ( SEE-zər, Latin: [ˈɡaːi.ʊs ˈjuːli.ʊs ˈkae̯.sar]; 12 July 100 BC – 15 March 44 BC) was a Roman general and statesman who played a critical role in the events that led to the demise of the Roman Republic and the rise of the Roman Empire. In 60 BC, Caesar, Crassus, and Pompey formed the First Triumvirate, a political alliance that dominated Roman politics for several years. Their attempts to amass power as Populares were opposed by the Optimates within the Roman Senate, among them Cato the Younger with the frequent support of Cicero. Caesar rose to become one of the most powerful politicians in the Roman Republic through a string of military victories in the Gallic Wars, completed by 51 BC, which greatly extended Roman territory.