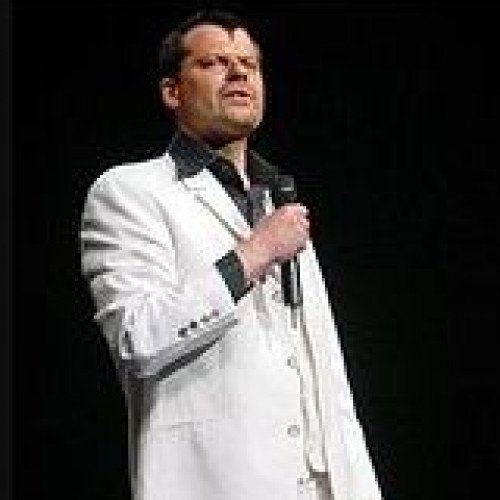 Ingo Appelt (born 20 April 1967, in Essen) is a German comedian. His stepfather was German football player Günter Fürhoff. Appelt lived during his childhood in Würzburg. He works as a comedian on German television. Appelt worked in different German comedyshows, for example in 7 Tage, 7 Köpfe, Freitag Nacht News, in RTL Samstag Nacht or in Quatsch Comedy Club on television broadcaster ProSieben. Appelt is member of German party Social Democratic Party of Germany. With his wife Sonia Appelt lives in Berlin. 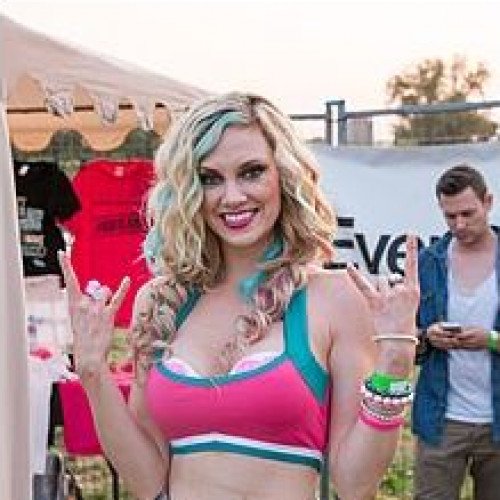 Nicole Arbour is a Canadian comedian, choreographer, singer and YouTuber. She is known for her work in acting on television and film, as well as her YouTube content. Arbour is a former cheerleader for the Toronto Raptors of the National Basketball Association. While studying at Humber College, she started her cheerleading career and led the Humber Hype dance team which won two national championships. As an actress, she appeared in Howie Do It, and Silent But Deadly. Arbour's single "Bang Bang" was released on April 30, 2013. On June 18, 2015, her single and music video to "Fun Revolution" was released and was the first Periscope music video to debut. In April 2015, Arbour was nominated as a finalist for "Best Comedian" for the Shorty Awards, however she ultimately lost to Hannibal Buress. Arbour released a single and self-directed music video to “Show Me How You Werk” on December 4, 2017.