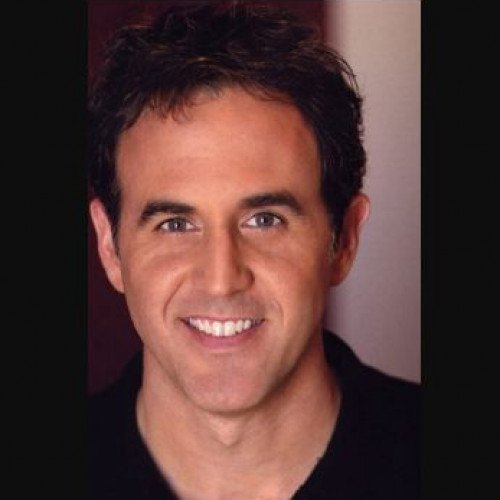 Craig Ward Anton (born August 28, 1962) is an American actor and comedian. He is best known for his roles as Mr. Pettus in Lizzie McGuire and Lloyd Diffy in Phil of the Future. Anton was born and raised in Omaha, Nebraska, the eldest son of Antoinette (Akromis) and Arthur Ward Anton. He has a younger brother, Brian, and two sisters, Toni and Megan. Anton graduated from Omaha Burke High School in 1980. Anton started acting as a kid in Omaha, Nebraska and made his career as a stand-up comedian at age 17, performing in comedy clubs in 1978 while in high school. He attended the University of Nebraska and graduated in 1983 with a B.A. in Theater and English. Anton began his career as a college circuit comedian in the 1980s. In 1984, he traveled the Mediterranean and Middle East as part of an all-comedy USO tour, spending two months in Turkey, Greece, Bahrain, Italy, Israel and Spain entertaining troops. In 1985, he was named Showtime's Funniest Person in Nebraska. In the late 1980s, Anton moved to New York City and pursued some acting opportunities, then moved to Los Angeles. He currently teaches at SCAD in Savannah, Georgia. 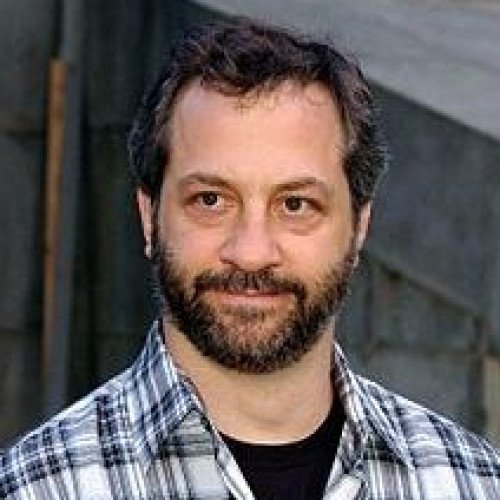 Judd Apatow (/ˈæpətaʊ/; born December 6, 1967) is an American film director, producer, screenwriter, and comedian. He is the founder of Apatow Productions, through which he wrote (or co-wrote), produced and directed the films The 40-Year-Old Virgin (2005), Knocked Up (2007), Funny People (2009), This Is 40 (2012), Trainwreck (2015), and The King of Staten Island (2020). Additionally through Apatow Productions, he produced and developed the television series Freaks and Geeks (1999–2000), Undeclared (2001–2002), Funny or Die Presents (2010–2011), Girls (2012–2017), Love (2016–2018), and Crashing (2017–2019). Apatow also produced the films The Cable Guy (1996), Anchorman: The Legend of Ron Burgundy (2004), Talladega Nights: The Ballad of Ricky Bobby (2006), Superbad (2007), Pineapple Express (2008), Forgetting Sarah Marshall (2008), Get Him to the Greek (2010), Bridesmaids (2011), Begin Again (2013), Anchorman 2: The Legend Continues (2013), and The Big Sick (2017). Throughout his career, Apatow received nominations for eleven Primetime Emmy Awards (two wins), five Writers Guild of America Awards (one win), two Producers Guild of America Awards, one Golden Globe Award, and one Grammy Award. One of three children of Maury Apatow, a real-estate developer, and Tamara Shad, who ran the music label Mainstream Records founded by her father, Bob Shad, Judd Apatow was born in the Flushing neighborhood of the New York City borough of Queens, and raised in Syosset, New York, on Long Island. His family is Jewish, but nonreligious. Apatow has an older brother, Robert, and a younger sister, Mia. Their mother died in 2008. His maternal grandmother, Molly, co-starred in his film This Is 40 (playing the grandmother of Paul Rudd's character). When Apatow was 12 years old, his parents divorced. Robert went to live with his maternal grandparents, and Mia went to live with her mother. As a child, Apatow lived mainly with his father, and visited his mother on weekends. Apatow's mother spent a summer working at a comedy club, which is where Judd was first exposed to live stand-up comedy.