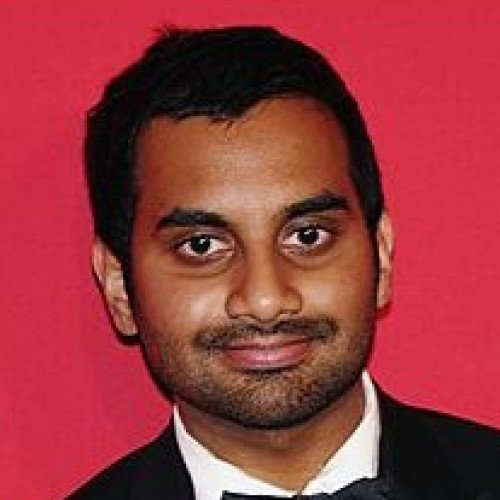 Aziz Ismail Ansari (/ənˈsɑːri/; born February 23, 1983) is an American actor, writer, producer, director, and comedian. He is known for his role as Tom Haverford on the NBC series Parks and Recreation (2009–2015) and as creator and star of the Netflix series Master of None (2015–2017) for which he won several acting and writing awards, including two Emmys and a Golden Globe, which was the first award received by an Asian American actor for acting on television. Ansari began performing comedy in New York City while a student at New York University in 2000. He later co-created and starred in the MTV sketch comedy show Human Giant, after which he had acting roles in a number of feature films. As a stand-up comedian, Ansari released his first comedy special, Intimate Moments for a Sensual Evening, in January 2010 on Comedy Central Records. He continues to perform stand-up on tour and on Netflix. His first book, Modern Romance: An Investigation, was released in June 2015. He was included in the Time 100 list of most influential people in 2016. In July 2019, Ansari released his fifth comedy special Aziz Ansari: Right Now, which was nominated for a Grammy Award for Best Comedy Album. Aziz Ansari was born in Columbia, South Carolina, to a Tamil Muslim family from Tamil Nadu, India. Ansari grew up in Bennettsville, South Carolina, where he attended Marlboro Academy as well as the South Carolina Governor's School for Science and Mathematics. He graduated from the New York University Stern School of Business in 2004, with a Bachelor of Business degree in marketing. His mother, Fatima, is an obstetrician and gynecologist and his father, Shoukath, is a gastroenterologist. Both of his parents have appeared in the two seasons of Master of None. 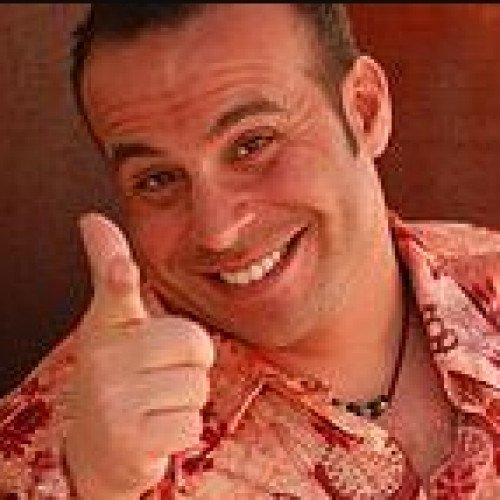 Anthony Steven Kalloniatis (born August 23, 1967) is an American stand-up comedian and actor, best known by his stage name Ant. Ant performed at comedy clubs across the US beginning in 1991. In 1995, he was a semi-regular cast member on the WB series Unhappily Ever After, spending four seasons on the sitcom. Ant appeared as a contestant on Last Comic Standing, competing in seasons two and three. He was the host of VH1 reality series Celebrity Fit Club and was a regular judge of talent on Steve Harvey's Big Time. His television series U.S. of Ant premiered on MTV's gay-targeted Logo cable channel in the summer of 2006. Ant also frequently appeared as a commentator on shows such as VH1's Best Week Ever and CNBC's Dennis Miller, and was a regular guest on The Tyra Banks Show, The Tonight Show with Jay Leno as well as The Howard Stern Show. In 2007, he appeared along with Snoop Dogg as a guest star on MTV's sketch comedy show Short Circuitz. Ant appeared as a regular celebrity guest on the game show To Tell the Truth, alongside Jackée Harry, Meshach Taylor and John O'Hurley. In 2008, he was a contestant on VH1's reality competition Celebracadabra, where celebrities trained with established magicians, and competed in an elimination-format contest. Ant was eliminated in episode 2 and brought back in episode 4, but did not go on to win. On September 30, 2008, it was reported that Ant was suing British presenters Ant & Dec for using the name 'Ant' in the United States. The suit, among other things, alleges trademark infringement and fraud. The suit was dismissed in May 2010. Kalloniatis is a former host of the Second Chances podcast with comedian Greg Baldwin.