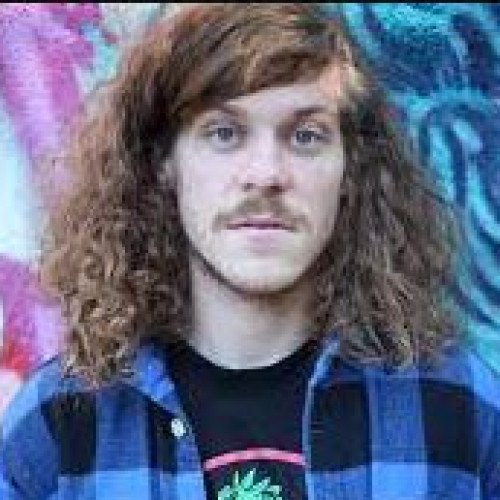 Blake Raymond Anderson (born March 2, 1984) is an American actor, comedian, producer, screenwriter, and fashion designer. He is best known for starring in and co-creating the Comedy Central series Workaholics. Anderson was born in Sacramento County, California, on March 2, 1984. He attended Clayton Valley High School in Concord, California. He later moved to Los Angeles to work with improvisational comedy troupes such as The Groundlings and Upright Citizens Brigade. While working as a pizza delivery driver, he attended Orange Coast College in Costa Mesa, where he met future co-star Adam DeVine. In 2006, Anderson formed the sketch comedy group Mail Order Comedy with Anders Holm, Adam DeVine, and Kyle Newacheck and achieved YouTube notoriety. In 2011 he played "Tad" on the Fox show Traffic Light. Next he had small cameos on HBO's Entourage and the Fox show House. He has gone on to appear in episodes of Community, Arrested Development, Parks and Recreation, The Big Bang Theory, The Simpsons, Brooklyn Nine-Nine, and Drunk History, among others. He has starred on the Comedy Central show Workaholics (2011-2017), and the Hulu series Woke (2020-present). He also tours the country to perform his stand-up comedy. In 2013 he co-created the fashion line Teenage with his then-wife, Rachael Finley. 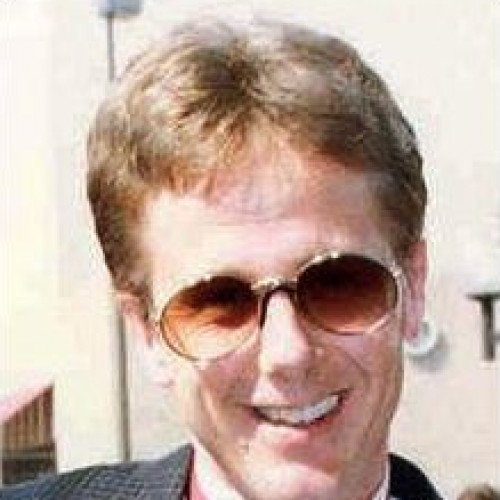 Harry Laverne Anderson (October 14, 1952 – April 16, 2018) was an American actor, comedian, and magician. He is best known for the lead role of Judge Harry Stone on the 1984–1992 television series Night Court, and later starred in the sitcom Dave's World from 1993 to 1997. In addition to eight appearances on Saturday Night Live between 1981 and 1985, Anderson had a recurring guest role as con man Harry "The Hat" Gittes on Cheers, toured extensively as a magician, and did several magic/comedy shows for broadcast, including Harry Anderson's Sideshow (1987). He played Richie Tozier in the 1990 miniseries It, based on the Stephen King novel of the same name. Harry Anderson was born October 14, 1952, in Newport, Rhode Island. Anderson spent much of his childhood moving from performing on the streets of Chicago, New York, St. Louis and New Orleans before landing in California at the age of 16. He was drawn to the art of magic in his youth. After moving to Los Angeles, he practiced his skills often. He joined the Dante Magic Club in his teens and reportedly made money as a street magician in San Francisco when he was 17. He attended Buena Park High School before graduating from North Hollywood High School in 1970 as class valedictorian. From 1971 to 1976 he lived in Ashland, Oregon, performing magic and working with the Oregon Shakespeare Festival.