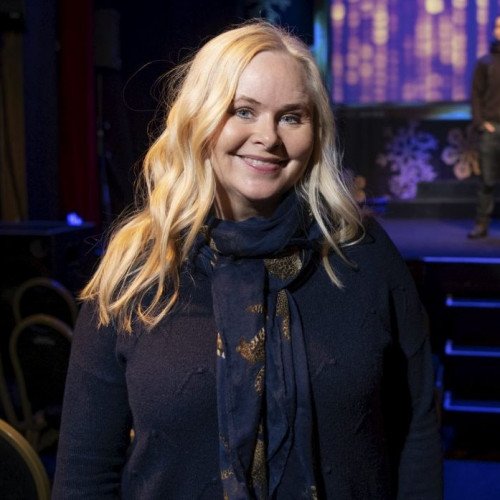 Siw Anita Andersen (born 27 April 1966) is a Norwegian actress and comedian, from Oslo. She is probably best known to Norwegian viewers through her role as "Målfrid" in the TV sitcom "Mot i brøstet". In addition to this she has also acted in other TV-shows such as "Nissene på låven" (2001), as well as movie roles. She had her big screen debut in 1989 with the movie Showbiz, and later also had a role in Kvitebjørn Kong Valemon (1991). Andersen has also done stand-up and variety shows, and in 2002 won the Leif Juster honorary award, named after legendary Norwegian comedian Leif Juster. In 2002 she was also awarded Komiprisen ("The Comedy Prize") as best female comedian. She has had several roles in plays at Oslo Nye Teater. 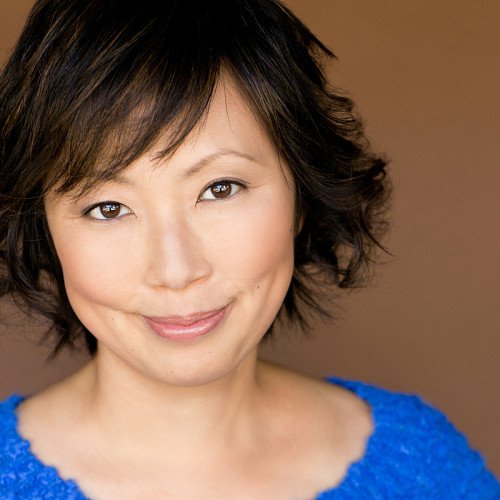 Amy Anderson (born September 1, 1972) is an American comedian, actress, and writer. She was born in Seoul, South Korea and adopted, as an infant, by American parents and raised in suburban Minnesota. A classically-trained musician, she has been singing and playing the piano and guitar for many years, earning her Bachelor's degree in Music Education from Westminster Choir College. Upon completing college her career took a different direction, with Anderson working in a variety of positions – including supervising a coffee shop, working with adults with autism, and owning a pet care business. Eventually she chose to move into comedy and acting, and performed in the Fresh Ink series at Illusion Theater and other places. She currently resides in Southern California, where she is a working actor and comedian. Many of Anderson's jokes deal with motherhood, racism, and being adopted. She produced the monthly "ChopSchtick Comedy" show at the Hollywood Laugh Factory and the Hollywood Improv, the first ever all-Asian American stand up comedy showcase in the US.