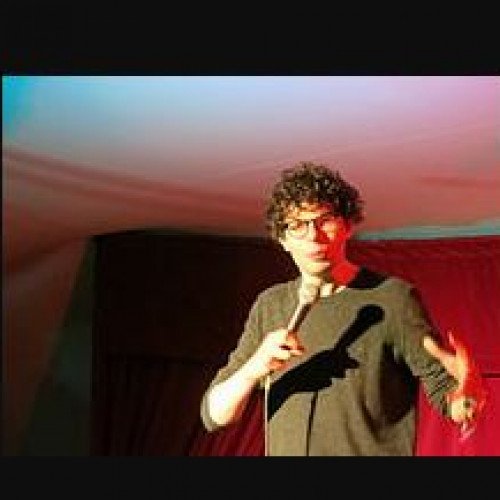 Simon Marc Amstell (born 29 November 1979) is an English comedian and writer and director of the films Carnage and Benjamin. Amstell was born in Gants Hill, Redbridge, east London in 1979, to David and Tina (née Leventhal) Amstell. He was brought up in a Jewish family, and he is the eldest of four children. He was educated at Beal High School, a state comprehensive school in Ilford. Amstell's first television appearance was in 1993 when he appeared as a contestant on the Channel 4 game show GamesMaster. In 1994, he appeared on Good Morning with Anne and Nick performing an impression of Dame Edna Everage. Also that year, he appeared in an episode of Family Catchphrase, describing himself as a budding magician and showing one of his tricks to the show's presenter Andrew O'Connor, himself a magician. Amstell and his family won a television and a video recorder. Amstell started performing on the comedy circuit when he was in his early teens and later became the youngest finalist to appear in the BBC New Comedy Awards. His first professional television appearance was in 1998 as a presenter on the UK children's channel Nickelodeon. He claims he was sacked for being "sarcastic and mean to children," although the posted biography on his website also, in jest, claims: "He started his TV career at Nickelodeon where he was fired for making pop stars uncomfortable. He then began presenting the Channel 4 show, Popworld – where he gained a huge following for his groundbreaking work in making pop stars uncomfortable." 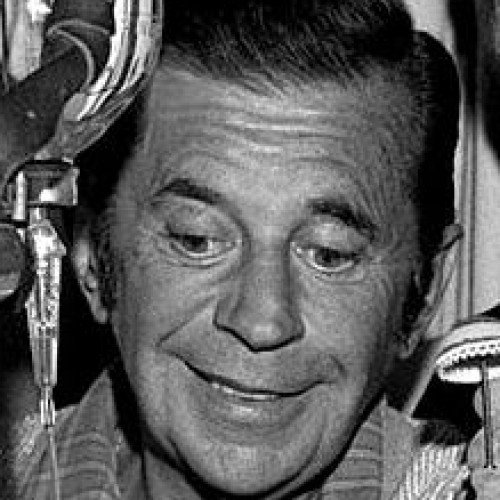 Moritz "Morey" Amsterdam (December 14, 1908 – October 27, 1996) was an American actor and comedian. He played Buddy Sorrell on CBS's The Dick Van Dyke Show from 1961 to 1966. Amsterdam was born in Chicago, Illinois, the youngest of the three sons of Max and Jennie (Finder) Amsterdam, Jewish immigrants from Austria-Hungary. He began working in vaudeville in 1922 as the straight man for his older brother's jokes. He was a cellist, a skill he used throughout his career. By 1924, he was working in a speakeasy operated by Al Capone. After being caught in the middle of a gunfight, Amsterdam moved to California and worked writing jokes. His enormous repertoire, and his ability to come up with a joke on any subject, earned him the nickname The Human Joke Machine. He sometimes performed with a mock machine on his chest, hanging by a strap. He turned a hand crank and paper rolled out; he would then pretend to read the machine's joke, although actually the paper was blank. Amsterdam's reputation for humor preceded him. Hal Block tells of Amsterdam walking up Sixth Avenue in New York City and meeting an old friend. "Where have you been?" the friend asked. "Sick," Amsterdam replied, "I've been in bed with a cold." His friend looked at him and asked, "What's so funny about that?"