"The most Effective Intelligence Agency NATIONAL DIRECTORATE OF SECURITY vs SHISH" 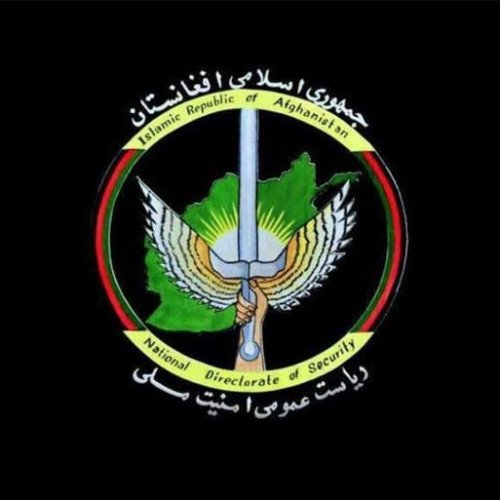 The National Directorate of Security (NDS; Pashto: د ملي امنیت لوی ریاست‎, Dari: ریاست عمومی امنیت ملی‎) is the national intelligence and security service of Afghanistan. With its headquarters in Kabul, NDS has field offices and training facilities in all 34 provinces of Afghanistan. The National Directorate of Security was founded as the primary domestic and foreign intelligence agency of the Islamic Republic of Afghanistan in 2002, and is considered the successor to KHAD, which was the previous intelligence organization before the Afghan Civil War (1992–2001). It is the equivalent of United Kingdom's Scotland Yard and U.S. Department of Homeland Security (DHS). The NDS is part of the Afghan National Security Forces (ANSF) and reports directly to the Office of the President. As the primary intelligence organ of Afghanistan, the NDS shares information about regional terrorism and major crimes with ministries of Afghanistan and with provincial authorities. It also cooperates with the American CIA, the Indian R&AW, the Pakistani ISI, and other NATO intelligence agencies. After the ouster of the Taliban in 2002, the NDS warned ISI about exiled militant commanders and al-Qaeda operatives hiding in Pakistan. In early 2006, intelligence gathered from NDS detainees suggested Osama bin Laden resided in the western Pakistan town of Mansehra. A classified NDS paper completed in May, titled "Strategy of the Taliban," claimed ISI and Saudi Arabia restarted active support for the Taliban in 2005. Pakistan's military leadership sought to weaken and delegitimize Hamid Karzai's government, in order to prevent an alliance between Afghanistan and India. In 2007, Amrullah Saleh's NDS used arrests and interrogations to discover the majority of suicide bombings in Afghanistan originated among Pashtuns from Pakistan's Federally Administered Tribal Areas. During the April 2014 Afghan Presidential Election, the NDS, under Rahmatullah Nabil, collected thousands of signals intelligence indicating Ashraf Ghani's allies organized massive electoral fraud. The NDS has had a degree of success, including capturing Maulvi Faizullah, a notable Taliban leader, and foiling an assassination attempt against Abdul Rashid Dostum in 2014.. The NDS captured Aslam Farooqi, the chief of ISIS-K, on April 4 2020. 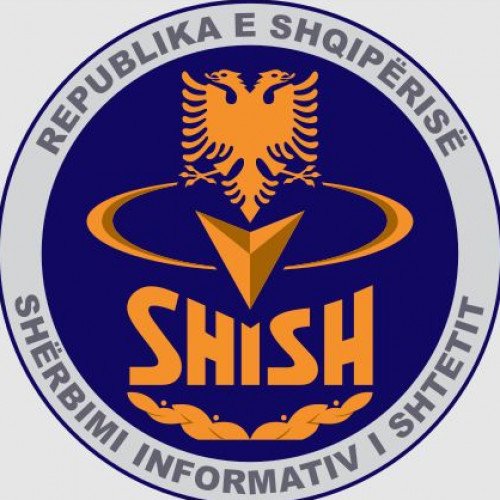 The State Intelligence Service (Albanian: Shërbimi Informativ Shtetëror), commonly known by its acronym SHISH, is the primary intelligence agency of Albania. It was preceded by SHIK. As it is stated literally in article 6 of the decree of the government of Ismail Qemali: "To organize a secret service for occupied areas (vendet e shkeluna) of Albania". These entries belong to the Fund No. 145 of the Central State Archive and belong to the Provisional Presidency of Vlora, year 1912, file II-2 "Decisions and Minutes of the Provisional Government of Vlora on the Political, Military and Financial Issues". The creation of the Albanian Secret Service was not left only on paper, but for its organization were taken concrete actions, among which contacting Lef Nosi and Bajram Curri. There are data on the functioning of this Service even after the arrival of Prince Wilhelm Wied as ruler of Albania, established by the "London Peace Conference" in 1913. We see the continuity of the Albanian Secret Service again after the First World War and the departure of Prince Wied from Albania. The Statute of Lushnja, drafted at the Lushnja National Congress on January 21, 1920, re-sanctioned the separation of powers, legislature, executive and judiciary, and among others created the Ministry of the Interior, part of which was the Secret Service. Ahmet Zogu was appointed Minister of Internal Affairs.