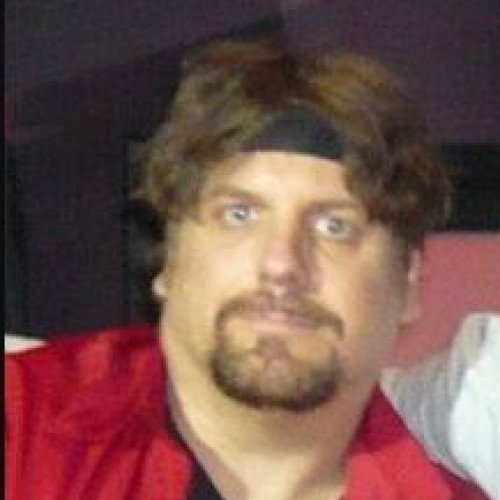 John Edward Szeles (born September 9, 1958), better known by the stage name The Amazing Johnathan, is an American stand-up comedian and magician. His act is mostly composed of hijinks, interaction with one specific audience member, and a few legitimate magic tricks. From 2001 to 2014, he was a year-round headliner in Las Vegas. Self-described as the "Freddy Krueger of Comedy", Szeles performs wearing his everpresent headband and his shows frequently use gore, such as pretending to suck on his own hanging eyeball, cutting his wrists, and skewering his own tongue. He is also good friends with fellow performer Criss Angel, and has helped Angel perform a variety of illusions, most notably during his three guest appearances on Mindfreak. Szeles, who began his career performing in the streets of San Francisco, first appeared on television in The 8th Annual Young Comedians Show in 1983 and later went on to become the host of the short-lived 1991 syndicated variety/game show Ruckus. He appeared on various talk and variety shows from the mid-80s to mid 2000s. His only credited performance as an actor was The Obligatory Holiday Episode of The Weird Al Show (playing the part of Uncle Johnathan). He has made several appearances on Late Night with David Letterman, a record 24 appearances on Fox's Comic Strip Live, and has had several specials on Comedy Central including Comedy Central Presents, Lounge Lizards and more recently his own one-hour special entitled Wrong on Every Level. He dedicated the special to his Uncle Eugene, who showed him his first card trick which "started this whole mess". He appeared in the 2005 documentary The Aristocrats. 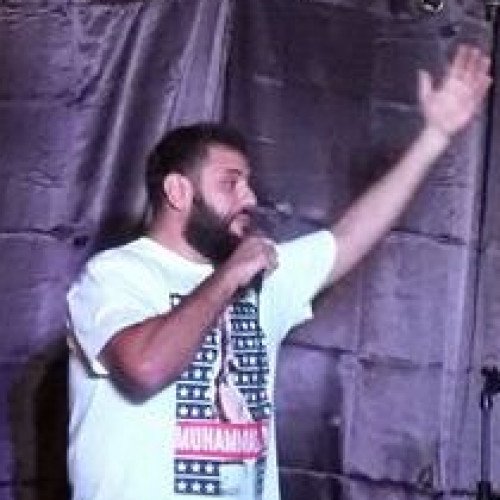 Mohammed "Mo" Mustafa Amer (Arabic: محمد عامر‎; born July 24, 1981) is a Palestinian-American stand-up comedian and writer. He is best known for his Netflix comedy special, Mo Amer: The Vagabond, and his role as one third of the comedy trio Allah Made Me Funny. He also starred for two seasons, alongside comedian Ramy Youssef, in the Hulu sitcom Ramy as Ramy's Muslim cousin Mo, who owns a diner. Amer is of Palestinian descent, and the youngest of six children. Amer's father worked as an engineer for the Kuwait Oil Company. In October 1990, at the age of nine, Amer, his sister, Haifa, his brother, and mother fled his birth country of Kuwait during the Gulf War. They emigrated to the United States and settled in Houston, Texas. Two years later in 1992, Amer's father, a telecom engineer, joined them in the United States. Amer attended private school at Piney Point Elementary while his older brothers studied overseas. His brother Omar is a pilot; another brother, Amer (who later changed the family name to Najjar), has a PhD in biochemistry. In 1995, when Amer was 14 years old, his father died.