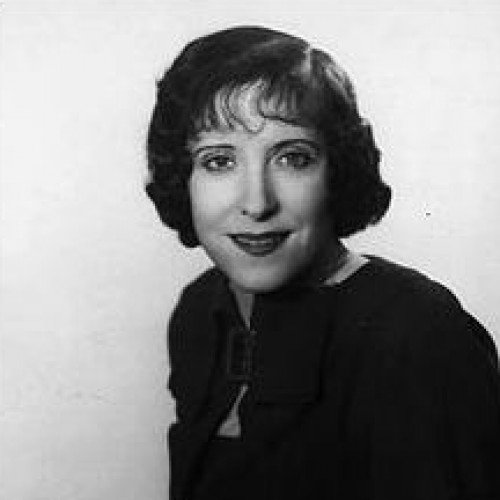 Grace Ethel Cecile Rosalie Allen (circa July 26, 1895 – August 27, 1964) was an American vaudevillian and comedian who became internationally famous as the zany partner and comic foil of husband George Burns, her straight man, appearing with her on radio, television, and film as the duo Burns and Allen. For her contributions to the television industry, Gracie Allen was honored with a star on the Hollywood Walk of Fame at 6672 Hollywood Boulevard. She and Burns were inducted into the Television Hall of Fame in 1988. Co-star Bea Benaderet said of Allen in 1966: "She was probably one of the greatest actresses of our time." Allen was born in San Francisco, California, to George Allen and Margaret Theresa ("Molly") Allen (née Darragh; later Mrs. Edward Pidgeon), who were both of Irish Catholic descent. She made her first appearance on stage at age three, and was given her first role on the radio by Eddie Cantor.:94–95 She graduated from Star of the Sea Convent School in 1914, and during that time became a talented dancer. She soon began performing Irish folk dances with her three sisters, who were billed as "The Four Colleens".:28 In 1909, Allen joined her sister, Bessie, as a vaudeville performer. At a performance in 1922, Allen met George Burns, and the two formed a comedy act. They were married on January 7, 1926, on stage at the Palace Theatre in Cleveland by a justice of the peace. Allen was born with heterochromia, giving her two different color eyes; one blue and one green. 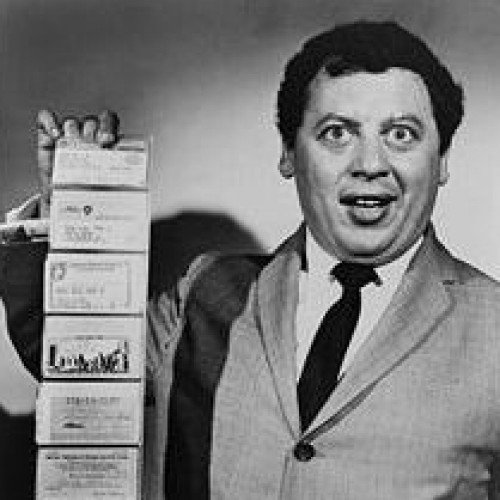 Morton David Alpern (March 23, 1922 – February 12, 2018), better known as Marty Allen, was an American comedian, actor, and philanthropist. He worked as a comedy headliner in nightclubs, as a dramatic actor in television roles, and was once called "The Darling of Daytime TV". He also appeared in films, notably the 1966 spy comedy The Last of the Secret Agents? During his comedy career, Allen also toured military hospitals, performed for veterans, and for active military personnel. Allen was also a philanthropist. He contributed to the American Cancer Society, The Heart Fund, the March of Dimes, Fight for Sight, and served on the board of the Epilepsy Foundation. Allen was born in Pittsburgh, Pennsylvania, to Jewish parents: Louis Alpern (1898–1977, from Romania/Russia), a restaurant and bar owner and his wife, the former Elsie Moss (1901–1979). He graduated from Taylor Allderdice High School in 1940. He was inducted into their alumni Hall of Fame in 2009. Allen joined the U.S. Army Air Corps during World War II. He was stationed in Italy, where he attained the rank of sergeant. He earned a Soldier's Medal for stopping a fire in a plane that was being refueled. He saved the lives of the men boarding the burning plane by driving the fuel truck away, returning on foot to the plane, and then putting out the fire by rolling over the flames with his body in uniform. His actions were recognised with a full-dress parade. He was married to the former Lorraine "Frenchy" Trydelle, who was the reservation and office manager of the Concord Resort Hotel in the Catskills, from 1960 until her death in 1976.