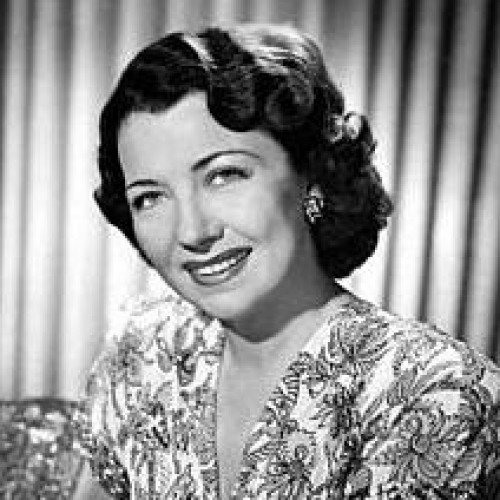 Barbara Jo Allen (September 2, 1906 – September 14, 1974) was an American actress. She also known as Vera Vague, the spinster character she created and portrayed on radio and in films during the 1940s and 1950s. She based the character on a woman she had seen delivering a PTA literature lecture in a confused manner. As Vague, she popularized the catch phrase "You dear boy!" Allen was born in Manhattan, New York, to Charles Thomas Henshall and Grace Esther Selby (maiden; 1885–1916). Following her mother's death when Allen was 9, she went to live with an aunt and uncle in Los Angeles. She was educated at Los Angeles High School, UCLA, Stanford University, and the Sorbonne. Her acting ability first surfaced in school plays. Concentrating on language at the Sorbonne, she became proficient in French, Spanish, German and Italian. In 1933, Allen joined the cast of NBC's One Man's Family as Beth Holly, followed by roles on Death Valley Days, I Love a Mystery and other radio series. According to Allen, her Vera Vague character was “sort of a frustrated female, dumb, always ambitious and overzealous… a spouting bureau of misinformation.” After Vera was introduced in 1939 on NBC Matinee, she became a regular with Bob Hope beginning in 1941. In the early 1940s, she was a regular on Signal Carnival, a weekly program on NBC-Pacific Red stations. 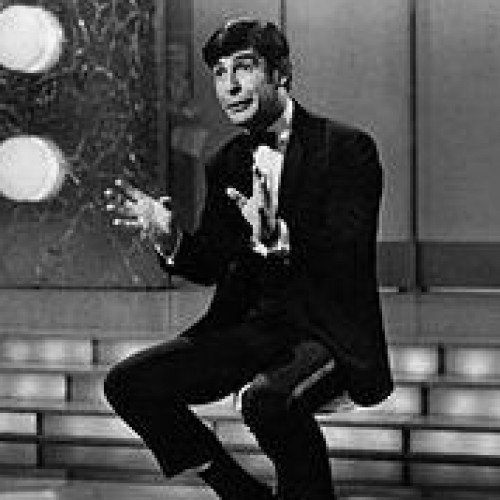 David Tynan O'Mahony (6 July 1936 – 10 March 2005), known professionally as Dave Allen, was an Irish observational comedian and satirist. Initially becoming known in Australia during 1963–64, Allen made regular television appearances in the United Kingdom from the later 1960s and until the mid-1980s. The BBC aired his Dave Allen Show 1971–1986, which was also exported to several other European countries. His career had a major resurgence during the late 1980s and early 1990s. At the height of his career he was Ireland's most controversial comedian, regularly provoking indignation at his frequent highlighting of political hypocrisy and his disdain for religious authority. His television shows were also broadcast in the United States, Canada, Denmark, Sweden, Norway, former Yugoslavia, Australia and New Zealand. David Tynan O'Mahony was born in Firhouse, Dublin, Ireland, the youngest of three sons. His father was Gerard "Cully" Tynan O'Mahony, managing editor of The Irish Times and nephew of the Irish writer Katharine Tynan, and his mother was an Englishwoman named Jean Archer. He, his brothers and mother spent around 18 months living in the village of Keenagh, County Longford after leaving Dublin in the wake of the North Strand bombings in 1941: following this, they moved back to Dublin, living at Cherryfield, a house located between Firhouse and Templeogue Bridge. His father died when he was aged 12, and his mother subsequently moved the family to England when he was aged 14. He was educated at Newbridge College, Terenure College and the Catholic University School.